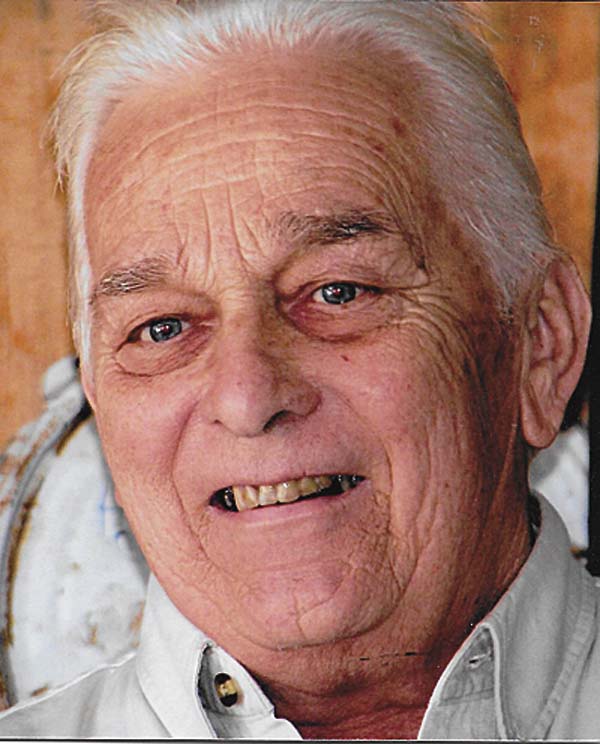 Richard A. Walters, 81, of Algonquin Drive, Wells and formerly of Broadalbin, passed away at home on Sunday May 17, 2020.

He was born in Gloversville on April 29, 1939 a son of George and Martha Buyce Walters and attended local schools. Richard enlisted in the US Navy and proudly served from 1957-60 and was active during the Lebanon conflict in 1958. He spent the next three years in the Naval Reserves. Dick was a lifelong area resident and lived in Wells since 1998.

Mr. Walters worked as a truck driver and was a member of the Teamsters Local 294. He later established Walters Trucking based in Broadalbin. Richard owned and operated Dick’s Used Cars for more than thirty five years which later became D & D Transportation. In 1988, he started Mighty-Nice-Rags, located on County Highway 155, Gloversville and added Mighty-Nice-cheap Self-Storage in 2002.

Richard was a member of St. Ann’s Catholic Church in Wells.

He was a life member of the American Legion Post #337 and the VFW Post #8690, both of Broadalbin, a member of the Kennyetto Masonic Temple #599, Cyprus Shriners, and the Adirondack Shriners. Dick was a former member of the Ancient Accepted Scottish Rite Sigma Bodies Valley of Schenectady, Johnstown Moose Club, Broadalbin and Fulton County Republicans Club, Gloversville Forresters, and past president of the BAUBA.

In addition to his parents, he was predeceased by a daughter, Lisa Ann, who died in 1970; a brother, Ronald; and a sister-in-law, Joan Walters.

Cremation was performed at Park View Crematorium, Schenectady. Due to the current health situation, a memorial mass will be held at a later date. Final burial will be in Mt. Carmel Cemetery, Johnstown with military honors. Memorial contributions may be made to the Wells Volunteer Ambulance Corps, in care of the funeral home. Arrangements are by the Robert M. Halgas Funeral Home, Inc. 111 County Highway 106, Johnstown, NY 12095.