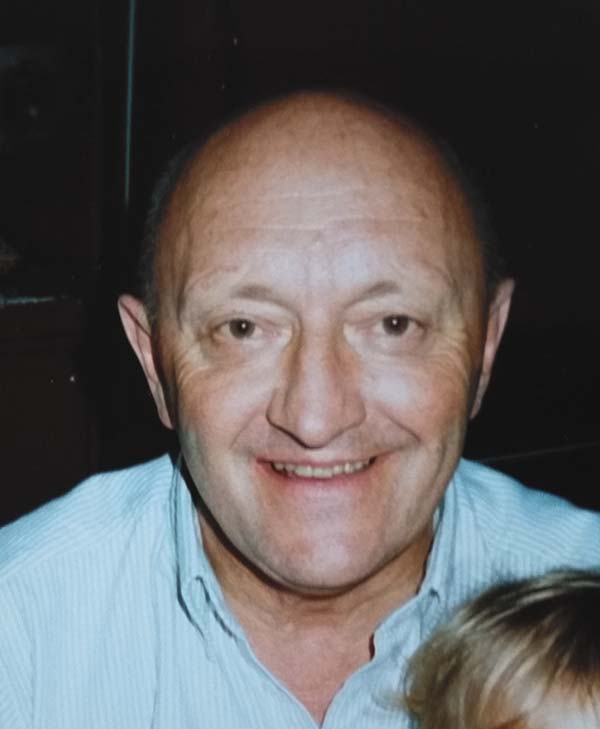 Donald Lincoln Richardson was born on May 7, 1918, in Gloversville, N.Y., to Lincoln Henry Richardson and Gladys Putman Richardson. After graduating from Gloversville High School, he attended Syracuse University. After graduating from the university, he was called into the U.S. Army. He studied Russian at the Army Language School (now The Defense Language Institute). He served in Korea, Japan, and on various other military installations. After leaving the active Army, he had long service in the U.S. Army Reserve. He graduated from The U.S. Army Command and General Staff College and The U.S. Army War College. In his final three years of Reserve duty, he was a Colonel and was commandant of the Sixth Army Intelligence Training Area School.

During his civilian career, he continued his study of Russian at California State University San Francisco, Indiana University, and Moscow State University. During his teaching career in the Sequoia Union High School District, (48 years), he taught Russian, English, United States government and English as a second language.

He taught thousands of students who became teachers, professors, a White House press secretary, Fortune 500 executives, lawyers, scientists, and people who aspire to their version of excellence.

Donald passed away at the age of 92 on May 17, 2020 at his home in San Carlos, California. He is survived by his beloved daughter, Hildy Charboneau, two grandchildren, Aaron and Lindsay, and a great-granddaughter Waverly.

There will be a Celebration of Life service on Zoom, Sunday, June 7 from 10 a.m. to noon, Pacific Time. Email aarongannon@gmail.com to receive instructions to attend the Zoom service.