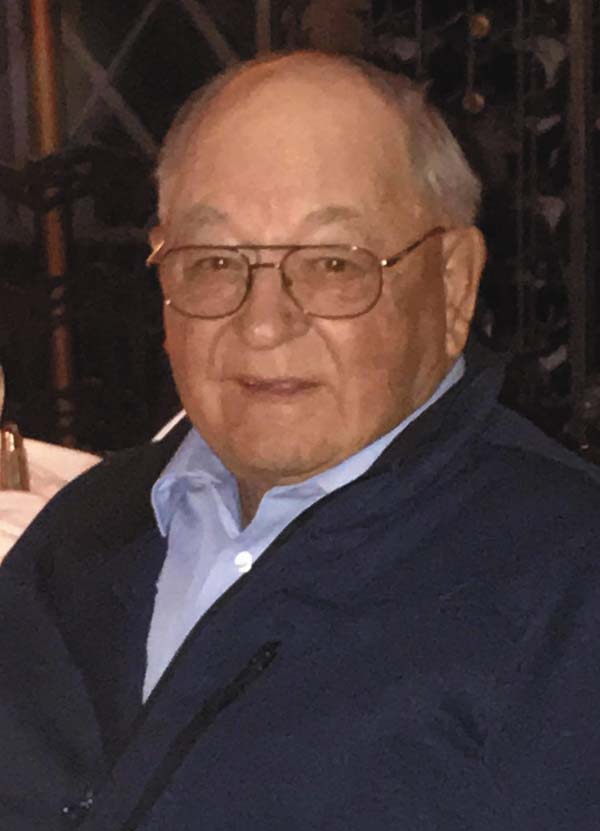 He was born May 12, 1930 in Edinburg, N.Y., the son of the late Brayton and Ada (Edwards) Frasier and was educated in Northville schools.

Cy was last employed as the Codes Enforcement Officer for the towns of Ephratah, Oppenheim and Stratford. He began his working career as a farmer in Fordsbush, N.Y. He was then employed as a bus driver and custodian for the Oppenheim-Ephratah Central School District. He was employed as a service repairman for Agway in Fort Plain, N.Y. Cy also worked for Todd Bradt Builders, when needed. He was an all-around repairman for all his neighbors and family, near and far. All you had to do was give him a call and he would be right there to do whatever he could to help. Cy loved helping his children and grandchildren learn how to do electrical work, building projects and anything else he was good at. He was never happier than when he was helping someone in need.

Cy served 40 years on the Board of Education for the Oppenheim-Ephratah School District. It was one of his proudest achievements, as he loved the school and wanted the best education for all the kids who attended there.

He was pre-deceased by a brother, Jake Frasier, and two sisters, Ina Nearbin and Eleanor Monk.

In keeping with Cy’s wishes, funeral services and burial at Michael Cemetery will be private and held at the convenience of the family. Arrangements are under the caring guidance of the Vincent A. Enea Funeral Service, (next to the Masonic Lodge), 20 Bridge St., St. Johnsville, N.Y. (518) 568-7040.

Cy’s family would like to offer a HUGE thank you to Ty Stowell who was always available to help Cy and Diane in his time of need. We also want to thank the Oppenheim Volunteer Fire Department for their undying commitment to Cy, as well as the residents of Oppenheim.

In lieu of flowers, memorial contributions may be made to the Oppenheim Volunteer Fire Department, 6786 State Highway 29, St. Johnsville, N.Y. 13452.

Prayers and condolences may be sent to the family at www.vincenteneafuneraalservice.com.