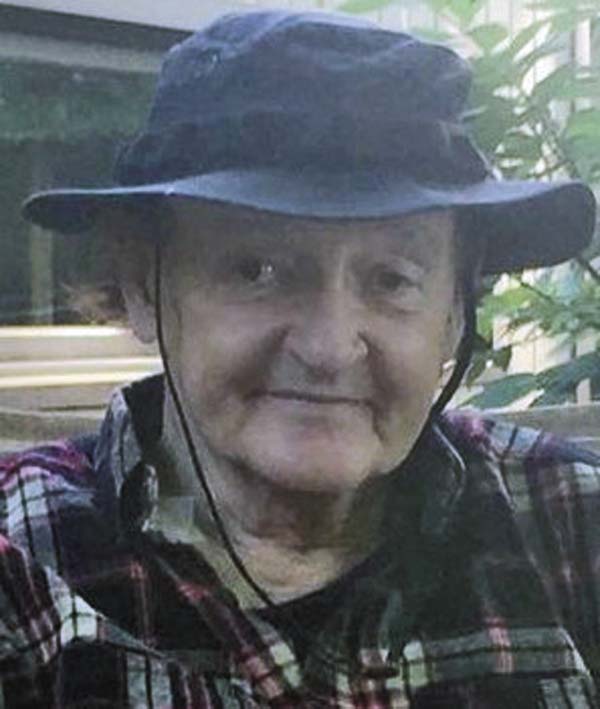 During his lifetime, William was known to most as Investigator William J. Gilston Jr., serving the Montgomery County Sheriff’s Office for 42 years, retiring in 2010. Investigator Gilston held many positions within the office including Deputy, Special Assignment Deputy, Sergeant and Investigator. He also served our country in the United States Air Force from 1967 to 1969, serving in Vietnam assigned to the 12th Air Police Squadron. Investigator Gilston was a hardworking, loyal professional who always cared more about his community than himself. He was a family man and cared for his family more than anything. William was an original member of the Irish American Club, and a member of the Johnstown Moose Lodge.

Due to the unprecedented circumstances presented by the COVID-19, we regret to inform you that the date for public calling hours and celebration of William’s life will be postponed to a later date. Once a date has been determined, we will make every effort to provide adequate notice to all.

In lieu of flowers, contributions in William’s memory can be made to ALSAC/St. Jude Children’s Research Hospital, 501 St. Jude Place, Memphis, TN 38105.

Online condolences can be made at www.brbsfuneral.com.