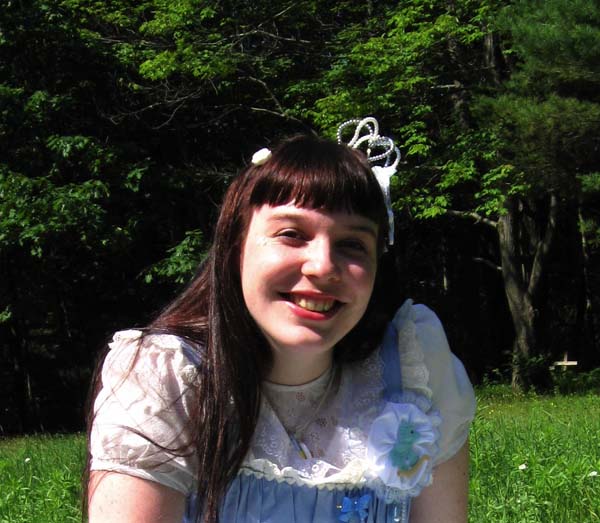 Toni S. Intelisano, 37, of Gloversville, went home to be with the Lord on March 3, 2020, surrounded by her loving family. She was born on February 18, 1983, in Saratoga Springs, to Kim and Virginia Opanhoske Turner and grew up in Edinburg.

On June 20, 2009, Toni married the love of her life, Dereck Intelisano and they were married over 10 years. She brought joy to everyone who knew her and never lost her sense of humor or her love for life with her family and friends despite her illness.

Toni is survived by her beloved husband, Dereck J. Intelisano of Gloversville; her mother, Ginny Turner of Edinburg; her grandfather, James Turner of Porter Corners; an uncle, Ronald (Gail) Opanhoske of Oswego; and her cousins, in-laws and extended family. She was predeceased by her father, Kim Turner.

Family and friends are invited to a remembrance hour to be held on Saturday, March 28, 2020, from 1 to 2 p.m. followed by a memorial service at 2 p.m. at the Baptist Church of Northville. In lieu of flowers, memorial contributions may be made to the Huntington’s Disease Society of America or the American Cancer Society. Arrangements are by the Robert M. Halgas Funeral Home Inc., 111 County Highway 106, Johnstown, NY 12095.