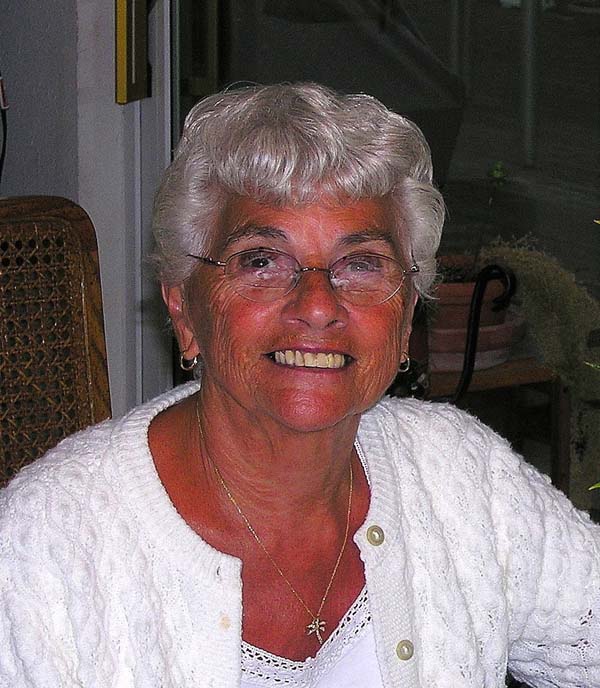 Rose Jane Colasanti Leyda passed away at home in Edmonds, WA on January 21, 2020, after an extended illness. She was 88 years old.

Rose was born on March 6, 1931, in Gloversville, NY, the daughter of Enrico Colasanti and Maria Francesca Cassino Colasanti, the youngest of five children. She grew up in upstate New York, graduating from Johnstown High School at age 17. In the 1950s she married Kermit Fisher and moved west, eventually settling in Lynnwood. The marriage ended. She raised four children in Lynnwood while working for Sears Roebuck, serving in a number of roles until landing in Human Resources.

In 1982 Rose married Howard Leyda and relocated to Edmonds. After retiring in 1991, she and Howard took up travelling, driving across the country and visiting many of the states. She was also a world traveler, visiting Germany, Switzerland, England, Austria, New Zealand, Australia, and her ancestral homeland of Italy.

In 1996, Rose and Howard began spending winters in Hawaii, enjoying the sun of Kauai every year until recent years. She is remembered fondly by the residents and staff of Lawai Beach.

Rose made friends everywhere she went, whether around the pool at Lawai Beach, on a plane, in a town in Switzerland, or even in her neighborhood. She was an active member of Edmonds Presbyterian Church where she served in leadership positions and enjoyed visiting and serving communion to shut-in members of the congregation. She was also a diehard fan of the Seahawks and the Mariners and would never miss a game. She loved flowers and gardening and took great pride in the huge variety of flowers she grew.