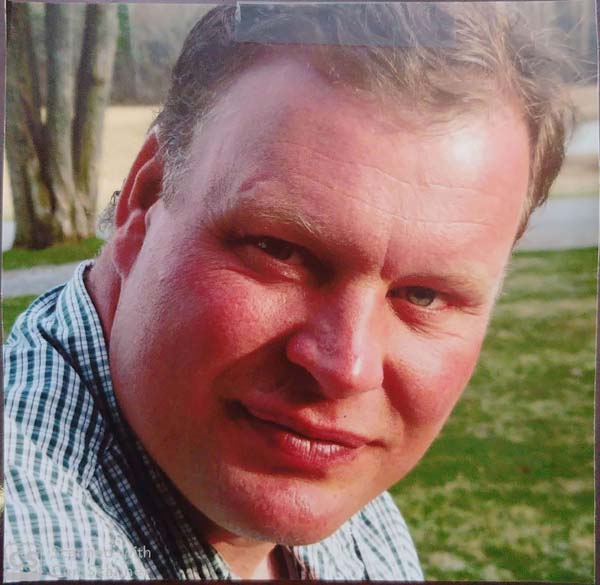 He was born in Somerville, NJ on June 5, 1971, a son of Ronald and Jacoba Kooyenga de Jong and lived in Broadalbin since 1973. Peter was a 1990 graduate of Broadalbin High School. He later graduated from Fulton-Montgomery Community College with an associate’s degree in building trades.

Along with his parents and brothers, Peter owned and operated a dairy farm, Merry Meadows Farm, before its closure. Peter and his wife were also successful owners of the family business, DeJong Septic.

He was a member of the First Presbyterian Church of Broadalbin.

Peter loved the outdoors and enjoyed hunting, fishing, camping, biking and hiking. He was also an avid dog lover.

Peter was predeceased by his father, Ronald de Jong.

Peter was an organ donor and this gift was able to help others. Please consider becoming an organ donor. For information and resources, go to: https://donatelifenys.org/.

Cremation was performed at Park View Crematorium. A private memorial service will be held. Memorial contributions may be made to the First Presbyterian Church of Broadalbin, Brennan Humane Society or Mental Health Association in Fulton and Montgomery counties. Arrangements are by the Robert M. Halgas Funeral Home Inc., Johnstown, NY.