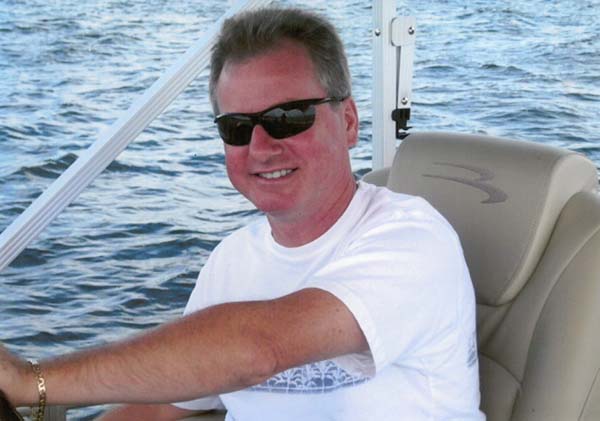 He was born in Amsterdam on December 28, 1964, a son of Robert and Nancy Morley Deuel and was a lifelong resident of Broadalbin. Mike was a 1983 graduate of Broadalbin High School.

At one time, Mike was employed by Ward Products and later Mohawk Finishing, both in Amsterdam. In 1986, he began working for Broadalbin Manufacturing and later became co-owner with Jim Stark until purchasing the business in 2004.

Mike was a member of St. Joseph’s Church in Broadalbin.

He was an outdoor enthusiast and enjoyed camping, hunting, boating and fishing.

Mike was a member of Sons of the American Legion, the Knights of Columbus, and the Sacandaga Boating Club, all in Broadalbin. He was also a member of the Johnstown Moose Club, the Ohmer Mountain Hunt Club, the Pine Tree Rifle Club, the National Wild Turkey Federation, and the Quality Deer Management Association.

In addition to his father, Mike was also predeceased by his brother, John R. Deuel.

Cremation was performed at Park View Crematorium, Schenectady. Calling hours will be held on Friday from 2 to 6 p.m. at the Robert M. Halgas Funeral Home Inc., 111 County Highway 106 (corner of Route 29 and Black Street), Johnstown, NY.

A memorial service will be held on Saturday at 11 a.m. at the funeral home with Mike’s cousin, the Rev. David Deuel officiating. Memorial contributions may be made to the Melodies Center at Albany Medical Center or to the Brennan Memorial Humane Society, both in care of the funeral home.

NFL tells teams they must hold training camps at home