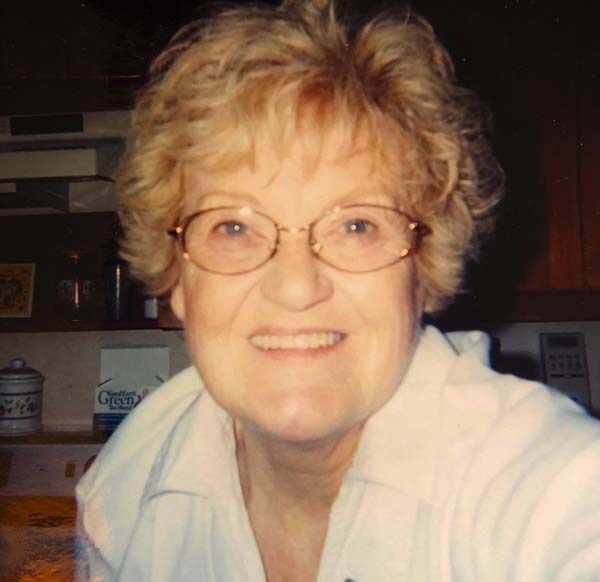 She was born in Johnstown on December 24, 1938, the daughter of the late Martin and Mabel (Davison) Pemrick.

Peggy graduated from Johnstown High School and also completed several college courses at FMCC. She previously worked for the New York State Tax Department and the Gloversville School District. She last worked for Frontier Communications for 17 years until her retirement. For many years she also enjoyed working as a bartender for weddings and parties at the Johnstown Moose Club. After her retirement, Peggy also worked part time for West & Company. She was a former member of both the Business & Professional Women and Women of the Moose in Johnstown.

Margaret was predeceased by her parents; two sisters, Anne Crippen and Kathleen Fisher and her husband Warren Fisher; and one brother, Thomas Pemrick.

A service and a celebration of life will commence at a later date.

In lieu of flowers, a donation may be made to a charity of your choice.