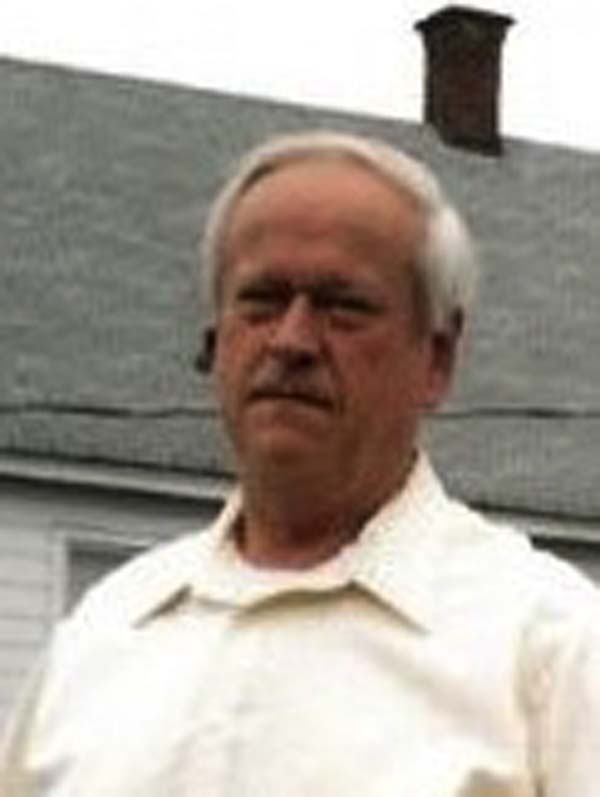 Mr. John Richard Haberacker, age 75, of Johnstown, passed away suddenly on Saturday, March 7, 2020, at Nathan Littauer Hospital, Gloversville with his loving family by his side.

He was born January 9, 1945, in Johnstown, the son of the late Eugene and Elizabeth Smith Haberacker. John proudly served his country in both the U.S. Air Force and Air Guard for over 13 years. He was later employed as a vinyl cutter by Pacific Vinyl of Scotia for many years. He was an active volunteer for many local municipalities including JAVAC and GAVAC Volunteer Ambulance, Sir William Johnson Fire, Fulton County Emergency Radio Club, Red Cross, Boy Scouts of America and Montgomery County Domestic Violence. John was an avid outdoorsman; he loved to go hunting, fishing and camping.

In addition to both of his parents, John was predeceased by his brothers, Donald (Mary) Smith and Vernon Smith; and a sister, Madeline Jones-Goebel.

The family will receive relatives and friends from 10 a.m. to noon on Friday, March 13, 2020, at Walrath & Stewart Funeral Home, 51 Fremont Street, Gloversville, where a funeral service will follow at noon with the Rev. Bonnie Orth officiating.

Online condolences may be made to the Haberacker family at www.brbsfuneral.com.