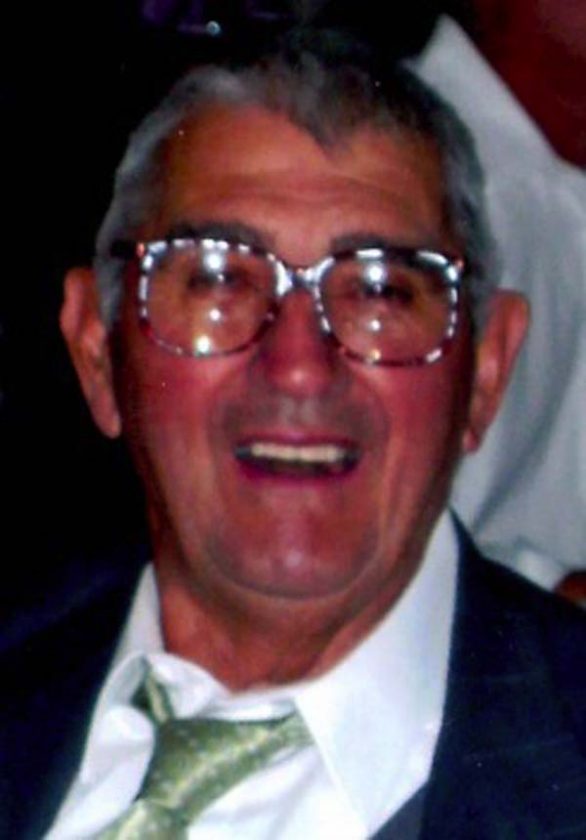 He worked on various farms in the Glen area, until being hired by the town of Glen as a laborer. He began working for the city of Johnstown in 1962, where he became a foreman in 1966. He worked in this role until his retirement in 1991. Howard would still help local farms during his career as a foreman as much as he could, lending a hand to whoever may need it. He loved the farm life, and was a hard worker. He took pride in his work, and when he was rewarded with sweet corn, he shared it with all of his neighbors, and also made bountiful meals for his family with it.

Howard was a family man, and he especially loved his grandchildren and great-grandchildren. He enjoyed playing cards, taking trips to the casino, and cooking for his family and friends. Howard loved to surprise everyone with his pies and rice pudding, as well as cooking large meals for his family on special occasions, and lasagnas for the families who owned the farms he worked on, including the Ripleys and the Holloways. He also adored the three Schnauzers he had through the years; Abby, Gretchen, and Heide. Howard was a member of the Johnstown Moose Lodge, the Johnstown Seniors, Gloversville Seniors, and the Fonda-Fultonville Bowling League, which he attended twice a week.

He was preceded in death by his parents, Joseph and Anna Olmstead; brother, Allen Olmstead; and sister, Jane E. Klump.

Funeral services will be held privately at the Jackson & Betz Funeral Home, 15 Main Street, Fultonville, NY, 12072. Family and friends are welcome, and may attend interment services this spring on Saturday, May 2, 2020, at 11:00 a.m. with a reception to follow. In lieu of flowers, memorial donations may be made to St. Mary’s Edward L. Wilkinson Residential Health Care Center, 4988 NY-30, Amsterdam, NY 12010.