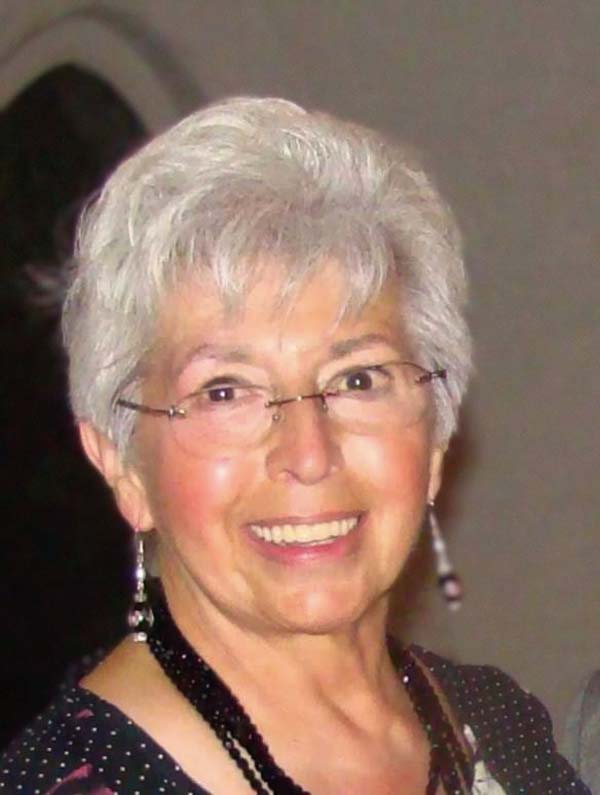 Mrs. Gloria Maryland Santa Maria, age 79, of Gloversville, passed away Tuesday, March 24, 2020, at home surrounded by her loved ones.

She was born October 30, 1940, in Amsterdam, the daughter of the late Salvatore and Anna Keller Landrio. She was a 1958 graduate of Gloversville High School. She received her AS from SUNY Cobleskill, her BS in Elementary Education from SUNY Oneonta and an MS in curriculum from the College of St. Rose.

Gloria was employed by the Greater Johnstown School District as an elementary school teacher for 32 years, retiring in 1996.

She was a lifetime member of the Fremont Street United Methodist Church, now Foothills United Methodist Church, the NYS Retired Teachers Association and the Johnstown Retired Teachers Association. She enjoyed baking, gardening, birds, listening to local summer concerts, helping friends and family and was a lifelong learner of local history. She was a former member of the Board of Directors of the Getman Home and a volunteer for NOAH, as well as other local groups.

In addition to her parents, she was predeceased by three brothers and a sister, Gerald, Robert “Sal,” Harold and Norma Jean Landrio.

Due to the current health situation, a private service was held at Foothills United Methodist Church with the Rev. Dr. Moon Ho Kim officiating.

A celebration of life will take place at a date to be announced.

Interment will take place in the spring at Maple Avenue Cemetery, Fultonville.

Memorial contributions may be made in lieu of flowers to the James A. Brennan Memorial Humane Society, 437 Nine Mile Tree Road, Gloversville, or to Mountain Valley Hospice, 108 Steele Ave., Gloversville.