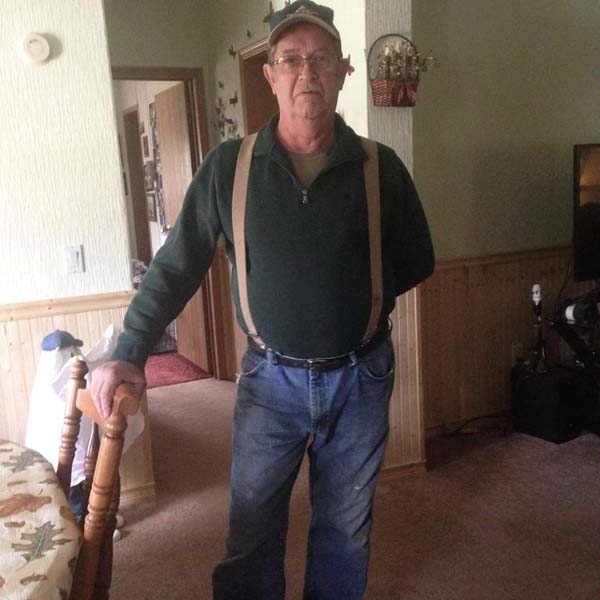 George W. Lobdell Jr., age 76, a resident of Johnstown, NY, passed away Tuesday, March 24, 2020, at the Albany Medical Center in Albany. He was born in Gloversville, NY on September 24, 1943, the son of the late George W. Sr. and Isabelle Brockhum Lobdell. George was a United States Navy veteran serving from 1961 to 1964.

He was employed for many years as a fork lift operator for Norampac in Scotia, NY.

He was a life time member of the American Legion of Gloversville, where he served as Commander for many years. He also was a member of VFW and of the Fraternal Eagles.

Survivors include his beloved wife, Ida M. Lobdell and his dog Sadie of Johnstown; children, Deborah Lobdell-Cook and Stephen Cook Sr., Lisa Coco-Lobdell, Jacqueline and Howard Becker, Randy and Kimberly Rulison Sr. and Christine and Carl Chichester, Terrie Lobdell and Chris and Ron Holland Jr.; siblings, Joyce and Todd Ross, and Helen and Darin Nelson. He was The fun Grandpa to his grandchildren and great-grandchildren; and several nieces and nephews. He was predeceased by his brothers, Robert and Delbert Lobdell; and sister, Karen Platt.

There will be no services at this time with a celebration of George’s life service to be announced at a later date. Memorial contributions may be made to Ida Lobdell, 139 Sweet Road, Johnstown NY, 12095. Arrangements are under the direction and care of the Gloversville Funeral Service, 4 Second Ave., Gloversville. Condolences may be made to the family online at www.gloversvillefuneralservice.com.