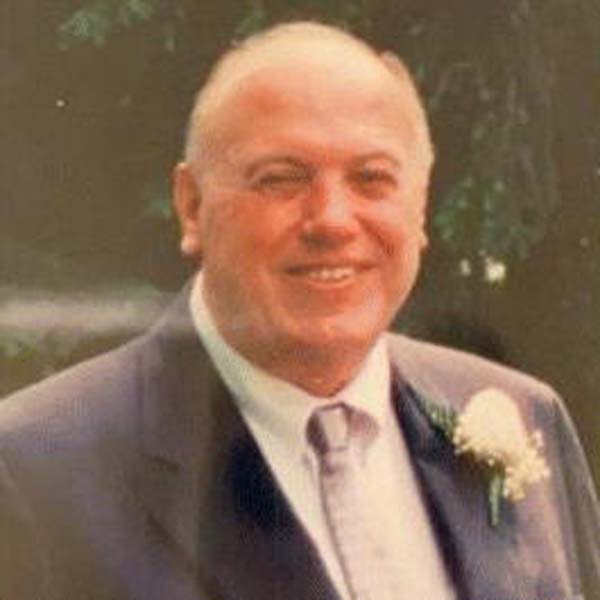 He is survived by his beloved wife of 58 years, Elizabeth “Betty” Glenn of Cobleskill, NY; children, Gregory (Ann-Lis) Glenn of Stamford, NY, and Maureen Glenn Maillard of Cobleskill; grandsons, Kieran, Jack, Patrick, and Conor; and several nieces and nephews.

He was a graduate of St. Mary’s High School in Amsterdam, NY. Richard attended Hartwick College and Syracuse University before earning his doctorate in 1961 from New England College of Optometry.

Dr. Glenn had his optometric practice in Stamford, NY, for 25 years before relocating to Cobleskill in 1986 with his brother John. He retired in 2007. Richard was an avid golfer who also enjoyed boating, playing bocce, spending time with his family and traveling.

Services will be private. Online condolences may be offered by visiting www.ShikanyFuneralHome.com. In lieu of flowers, memorial contributions may be made to the Caroga Lake Volunteer Fire Department, 2128 NY Route 10, Caroga Lake, NY 12032.