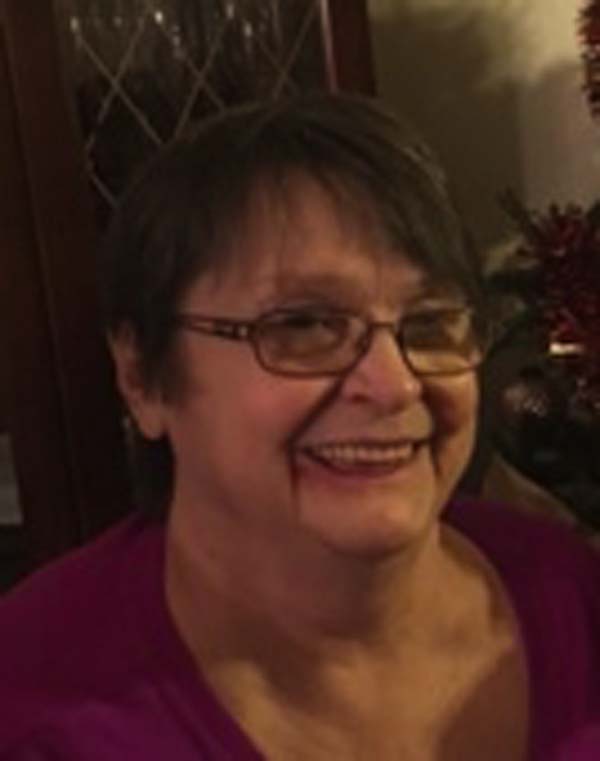 She was born September 10, 1947, in Cranston, RI, the daughter of the late John and Ellen Briggs Schadeck. She was employed for over 20 years by Nathan Littauer Nursing Home where she enjoyed being a caregiver. She treated all of the residents as her own family. She loved watching her movies and spending time with her grandchildren and great-grandchildren.

In addition to her parents, she was predeceased by her husband, Donald W. Whitman in 2001; and a son-in-law, Frank Silveira in 2017; as well as several brothers and sisters.

Private services will take place at the convenience of the family.

Interment will take place in the spring at Ferndale Cemetery, Johnstown.

Memorial contributions may be made in lieu of flowers to the Alzheimer’s Association Northeastern New York, 4 Pine West Plaza, Suite 405, Albany, NY 12205.