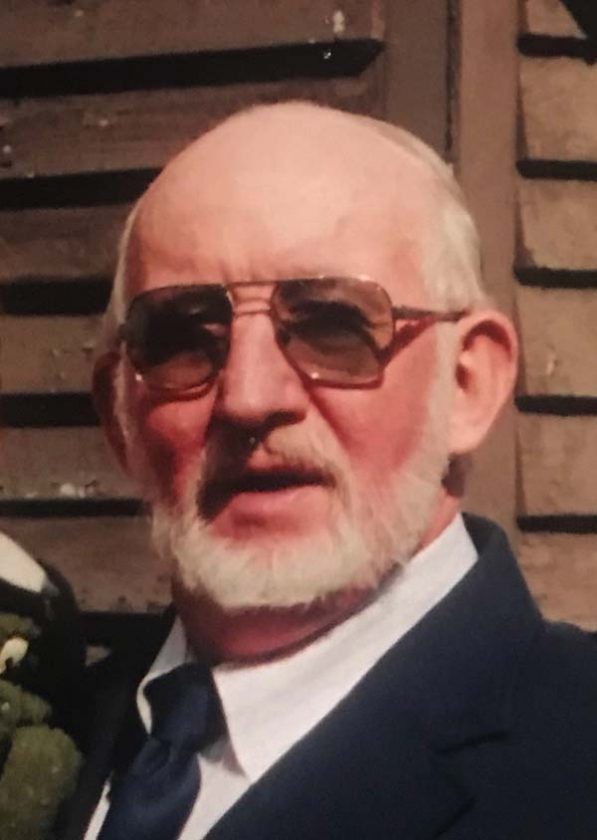 He was born January 12, 1938, at the Frederick Getman Home in the town of Ephratah, known as “The Round Barn,” to the late Harold Berry Sr. and Mary L. (Morrison) Smith. A lifelong resident of the town of Ephratah, he attended the Stephentown Elementary School in his younger years and later the Ephratah Consolidated School. Charles married the love of his life, Shirley (Kretser) Berry, on August 9, 1958, at the Ephratah Methodist Church; his beloved wife currently resides at The Palatine Nursing Home where he visited her faithfully every day up until his very last day.

Charles was employed at Dan Franklin Dairies Inc. in Fort Plain, served as the janitor at the Old School House in Garoga, worked for Joseph Hanchar Decorating, and later retired as the owner and operator of Charles Roger Berry Sr. Contracting. He was a proud member of the Ephratah Volunteer Fire Department, the chief at the R.G.L. Fire Department for six years, and of the Sammonsville Volunteer Fire Department for over 50 years until present, making him one of its longest members. He was also proud of his membership with The International Brotherhood Teamsters Labor Union and a member of the Ephratah Rod & Gun Club.

Charles had a sense of humor that never ceased to amaze everyone in his path, especially when he used his own vocabulary (suck-a-tuh-hatchi) and one-liners: “Piece a cake,” or “Fake it til you make it.” Every phone call to family ended with “I love you.” He was proud of his Native American ancestry connected to King Hendrick Theyanoguin of the Mohawk Bear Clan. A man of modest means and of the Methodist faith, he would give anyone the shirt off his back. He was an avid hunter, fisherman, and gardener.

Charles was known far and wide across Fulton-Montgomery counties for “witching for wells” and finding water with only a “Y” shaped branch from an apple tree. His legacy will live on in the small community he impacted as a genuinely good human being. His family would like to gratefully acknowledge his friends at the Sammonsville Fire Department (a special thank you to Stanley Allen), where he was known as “The Colonel”; his adopted family at the Palatine Nursing Home; the Fulton County Office for the Aging; and especially his home aide and companion Kelly Sollak who was with him and his beloved wife for the past four years, and his siblings and friends who helped him along the way.

In addition to his parents, he was predeceased by one brother, Ronald Smith; and one sister, Marilyn Heroth.

A period of visitation will be held at A.G. Cole Funeral Home Inc., 215 E. Main Street, Johnstown with a memorial service immediately following at a later date to be announced.

In lieu of flowers, contributions can be made in his memory to the Sammonsville Volunteer Fire Department, Palatine Nursing Home Activities Department, or Alzheimer’s/Dementia Foundation.