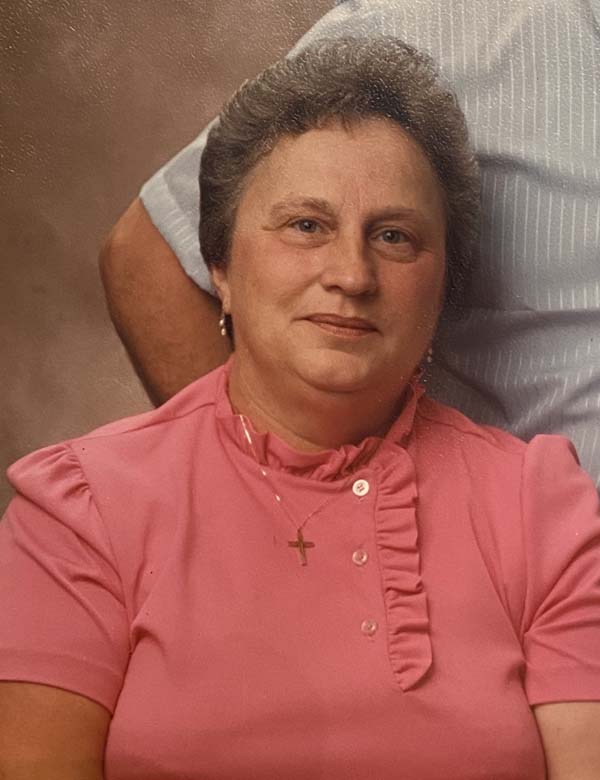 She was born in Gloversville on July 24, 1934, the daughter of the late Jacob Snell and Stella Ptaznik Snell.

Betty was a class of 1953 graduate of Gloversville High School. She was employed for over twenty years as a shirt presser at Robison & Smith. Mrs. King was of the Methodist faith, a longtime member of the North Bush United Methodist Church.

In addition to her parents, Betty was predeceased by her brother, Chester Snell, who passed on October 8, 2009.

In keeping with Betty’s request, there will be no calling hours or funeral services.

Contributions in Betty’s memory may be made to the James A. Brennan Memorial Humane Society, 437 Nine Mile Tree Road, Gloversville, New York 12078.