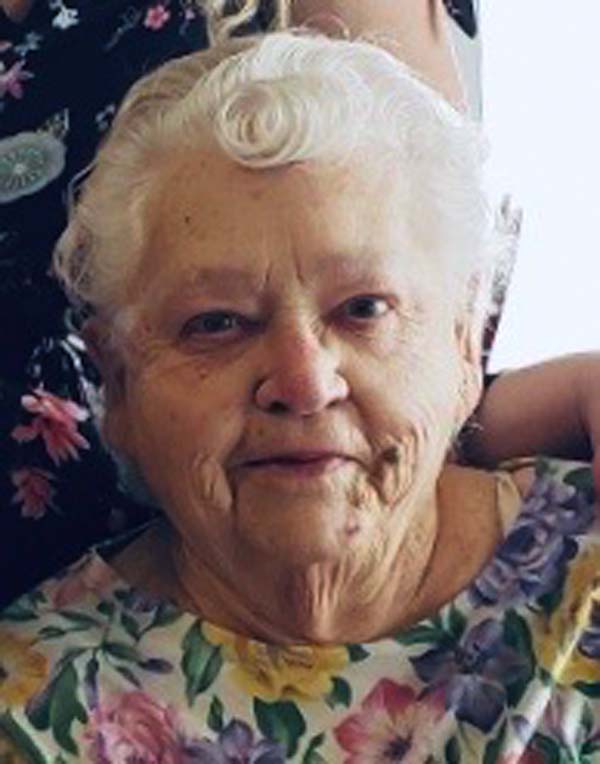 She was born in Broadalbin on October 3, 1931, a daughter of Charles and Belle Dimick Frye and was educated locally. Wink was a lifelong area resident.

Mrs. Stutzke was employed at the former Packer’s Meats as a clerk for seventeen years. She also co-owned and operated the Snowed Inn and John and Wink’s Harbor with her husband, John from 1973 to 1982.

Wink loved to play cards and going to bingo. Mostly, she loved spending time with friends and family, especially her great-grandchildren.

Survivors include her son, John (Penny) Stutzke of Broadalbin; two granddaughters, Tanya (Daryl) Jasewicz and Renae (Brian) Sitterly, all of Broadalbin; three great-grandchildren; a sister-in-law, Rose (Frank) McGuire of Broadalbin; a special nephew, Jake (Marion) Frye; and several other nieces and nephews. Wink’s family would like to thank her great-niece, Joan (Sonny) Smith for the loving care they provided.