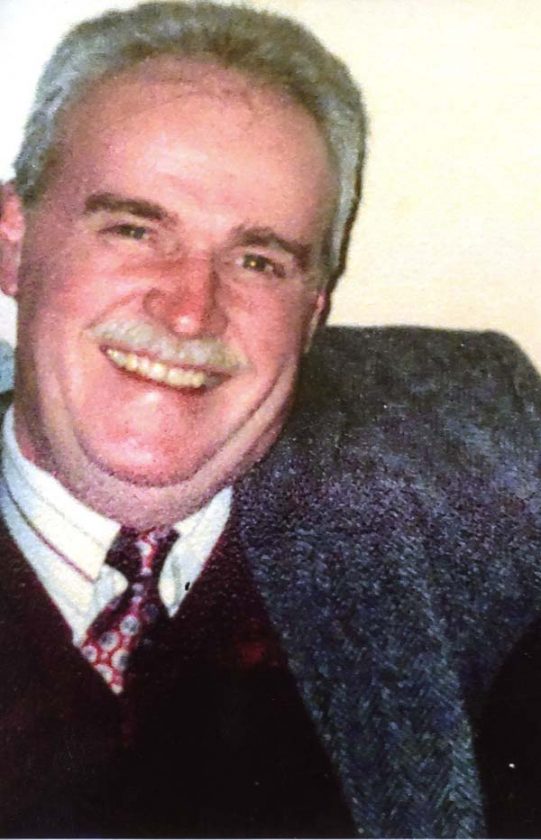 Bill grew up in Providence and graduated from East Providence High School in 1966. He volunteered for the U.S. Army in 1968, serving for two years, and was part of an artillery unit stationed on the Korean DMZ. After leaving the service, he held jobs in facilities management in Providence until he moved to Northville, NY. In Northville, he started his own paint and wallpaper business, Poole Painting and Decorating, and became known for the quality of his work — no one could hang wallpaper like Bill Poole. He ran his business for over 10 years, even after his Parkinson’s Disease diagnosis in 2003.

Bill married Gale (Buyce) Squillace in 1998, and they were married for 21 years. Bill was an artist and a craftsman. He loved cars, especially old ones and loud ones, and was known around town both for the 1948 Chevrolet panel truck he restored and the crazy, beat-up pick-up truck he spray painted camouflage and covered in wood and Christmas lights. He was a proud veteran and a patriot, and he recently took an Honor Flight to Washington, D.C. to visit the war memorials with his fellow veterans.

Bill was preceded in death by his parents; and his former wife, Cheryl (Frasier) Poole (Heather’s mother).

A funeral service will be held at the Baptist Church of Northville on Tuesday, March 3, at 4 p.m. The family will greet friends and relatives before the service beginning at 2 p.m. A military burial will follow on Wednesday, March 4, at noon at Gerald B.H. Solomon Saratoga National Cemetery.

In lieu of flowers, the family requests that memorial donations be made to the Parkinson’s Foundation or Vietnam Veterans of America. Arrangements are under the direction and care of the Northville Funeral Home. Condolences may be made to the family online at www.northvillefuneralservice.com.