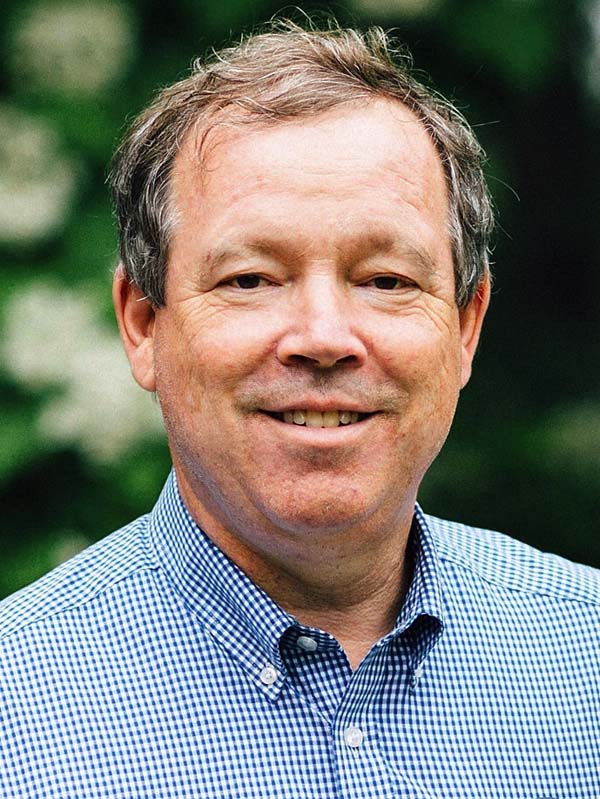 Tom was born in Amsterdam, NY on August 26, 1954. He graduated from Bishop Scully High School and Siena College where he earned his B.S. degree in biology. During his college years and beyond, he was a member of the Sise Bros. Painters crew. He also launched Sise Bros. Silk Screen Design, thanks to his artistic talent. Following college, Tom taught science for two years at Sacred Heart of Mary School in Watervliet, NY.

After receiving his Juris Doctorate from Albany Law School in 1981, Tom began his legal career as an associate attorney with the Glens Falls, NY law firm of McPhillips, Fitzgerald, Meyer and McLenithan. Three years later, he returned home to Amsterdam to form the firm of Kelly & Sise with attorney Robert Kelly. He later set out on his own and ultimately started the firm of Sise and Sise with his brother, Richard, in 1989. The family business was soon expanded as the Sise patriarch, Bob Sise, joined. Tom practiced law for 35 years until his retirement in 2017, at which time he moved to North Carolina.

Throughout the many years of his practice, Tom helped thousands of clients from Amsterdam and surrounding communities with a wide array of legal issues. He felt privileged to help those in need and to champion their causes. Countless times when a client could not afford the legal fee, Tom nevertheless took on the representation. In addition to being engaged in the private practice of law, Tom was for many years the attorney for the town of Florida and for the Montgomery County Industrial Development Agency. He was a member of the Fulton-Montgomery Community College Foundation Board, the Liberty ARC Foundation Board, the Amsterdam Rotary Club and the Montgomery County and Fulton County Bar Associations.

Beyond his legal career, Tom had an expansive set of interests from antiquing to fine art. He also seemed never to stray far from his science background whether through teaching his children about biology on nature walks, walking the tidal flats at Skaket Beach or digging for gemstones in Fonda. For nearly 40 years, he and his good friend, Dennis Gallaher, hiked, camped and fished in the Adirondack Mountains. He loved to play golf with many friends, notably Bud Heck, John Daly and the late Ralph Gaetano. For many years, he joined with his good friend Mark Farrington and the Grower Cup guys for their annual April Cape Cod golf tourney.

The Sise family expresses its gratitude to the staff members of Mountain Valley Hospice of Yadkin, NC for their compassion and care they provided to Tom during the last several months of his life.

Relatives and friends are invited to attend a Mass of Christian burial which will be celebrated on Saturday, May 16, 2020, at 11:15 a.m. in St. Mary’s Church, 156 East Main St., Amsterdam, NY. Interment will follow in St. Mary’s Cemetery, Fort Johnson, NY. Calling hours will be held immediately preceding Mass from 9 to 11 a.m. in St. Mary’s Church. In lieu of flowers, the family desires that memorial contributions be made to Mountain Valley Hospice, c/o SECU Hospice Care Center of Yadkin, 243 N. Lee Avenue, Yadkinville, NC 27055.

To send online condolences to the family, go to rileymortuaryinc.com.