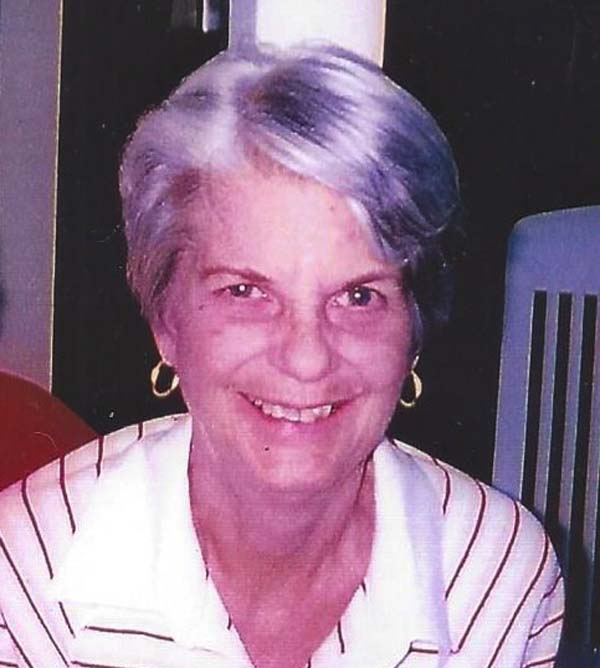 Noreen M. Muscato passed away peacefully on February 16, 2020, at Fulton Center for Rehabilitation at the age of 77.

She was born in Gloversville on September 9, 1942, to the late Carlton and Beverly Staley. She graduated from the Gloversville High School, class of 1960. She married John Muscato Jr. on May 27, 1961. They would have been married 50 years when he passed away on May 22, 2011. In her earlier years she was a waitress at the B & D Luncheonette in the 1970s. After that time she enjoyed spending time with her family and grandchildren.

She was predeceased by her husband John Muscato Jr.; parents, Carlton and Beverly Staley; and sisters-in-law, Donna Stoller; Judith Nellis and Barbara Pedrick.

We would like to thank the B-Wing staff for all of their care and support and Noreen’s roommate Earlene “Maude” Delap for watching over her.

At Noreen’s request there will be no calling hours. A graveside service will be held in the spring.

Arrangements have been entrusted to Walrath & Stewart Funeral Home, Gloversville. Online condolences to the family may be made at www.brbsfuneral.com.