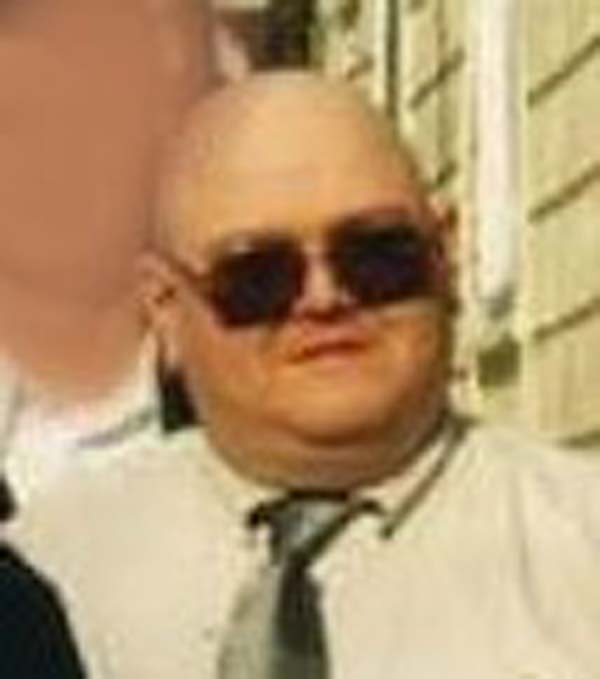 He was born December 18, 1965, in Gloversville, the son of the late Kenneth and Wilma May Ward. He had worked at Taylor Made Systems in the past, prior to his illness.

A huge animal advocate, Kenny loved all animals, whether they were his own or not. He tried in his power to give animals a voice and protect them from harm. He was a man of few soft-spoken words, but he made what he said count. He had a big heart and always thought of others. Kenny had very strong beliefs, especially when it came to politics. He enjoyed following his New York Giants and New York Mets teams. He enjoyed spending time at home with his family and playing his video games. He was very social on Facebook and made an impact wherever he was. Kenny will be greatly missed by all who had the pleasure to know him.

In addition to his parents, he was predeceased by a brother, David A. Ward; a sister, Bonnie Knight; and several aunts and uncles.

There will be no services. Cremation will take place at Parkview Cemetery Crematorium, Schenectady.

Memorial contributions may be made in lieu of flowers to the James A. Brennan Memorial Humane Society, 437 Nine Mile Tree Road, Gloversville, NY 12078.