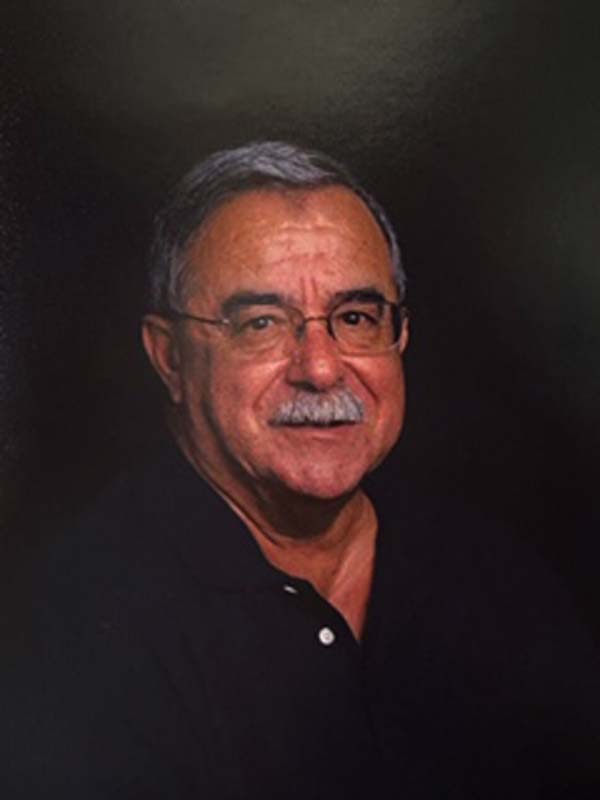 He was the son of the late Cony Yacano and Nancy (Spinella) Yacano. On June 4, 1966, he married his wife of 53 years, RoseEllen (Smith) Yacano, who he is survived by. Also surviving is his daughter of Broadalbin, New York, Connie (Yacano) Wasson and son-in-law Joseph Wasson; his son, Mark Yacano and daughter-in-law, Dawn (Bell) Yacano also of Broadalbin, New York; and one grandson, Tyler Yacano. He is also survived by one sister, Mary Ann London of Norwich, New York.

Joe graduated from Norwich High School in 1958 then entered the United States Marine Corps where he served four years. He retired from General Telephone (GTE) after working for Chenango and Unadilla Telephone Company as well as Continental Telephone. After retirement, Joe and RoseEllen moved to Stuart, Florida, where he enjoyed the outdoors and sunny weather. At his request there will be no calling hours.