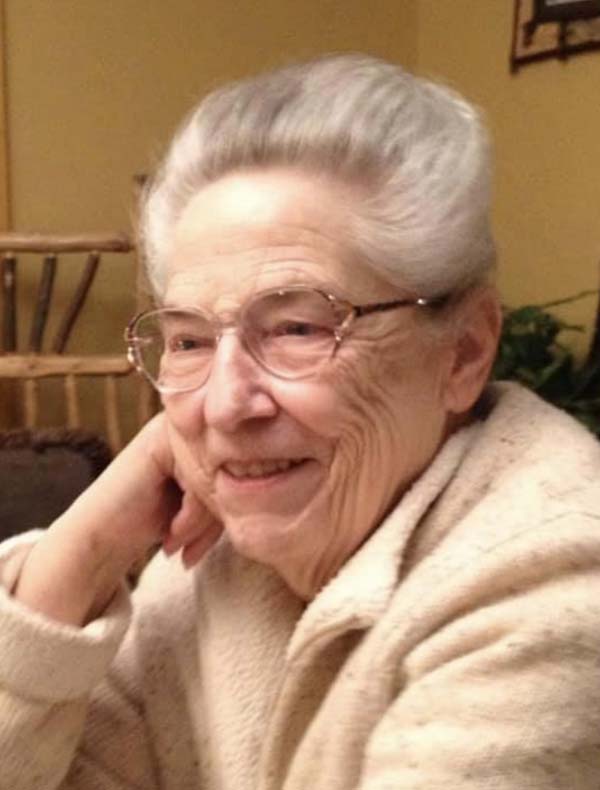 She was born in the town of Johnstown on April 23, 1931, a daughter of the late Alfred and Jessie Blanchard Cheney.

Hazel was employed at the former Knox Gelatine and later at Dankerts in Johnstown. Mrs. Chatterton was a member of the Rockwood Pilgrim Holiness Church.

Hazel was predeceased by her husband, Edwin D. Chatterton Sr., whom she married on July 3, 1948, and who passed on March 20, 2007; one son, Raymond Chatterton; one daughter, Marcia L. Gall; and great-granddaughter, Elizabeth Surerus.

Visitation for family and friends will be prior to the funeral service on Saturday, February 29, from 10. to 11 a.m. at the church.

Interment will be in Rockwood Cemetery in the spring.

In lieu of flowers, contributions in Hazel’s memory may be made to the Rockwood Pilgrim Holiness Church, 142 County Highway 118, Johnstown, New York, 12095.

Condolences to the family may be made online by visiting www.agcolefuneralhome.com.