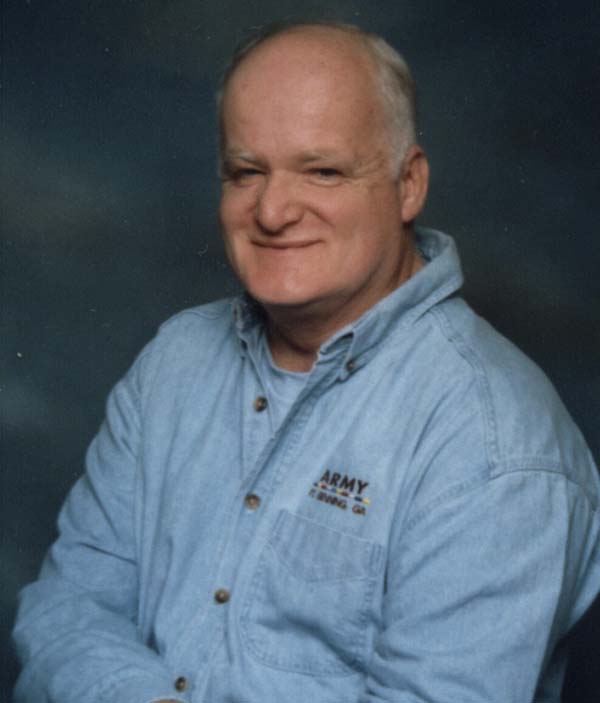 George E. Braender Sr., 80, of Amsterdam, passed away February 5, 2020, after a long illness with his loving family by his side. Born in Amsterdam on December 19, 1939, he was the son of the late Fred and Emily (Borntrager) Braender.

During his lifetime George was a truck driver for Kasson & Keller, and later Wood & Hyde where he worked for 30 years until his retirement in 2001. George enjoyed spending time with his loving family, and was an avid fan of the Oakland Raiders. He was also a member of the First Baptist Church in Amsterdam.

George’s family would like to extend a very special thank you to Tammy for all her love and support shown to George.

A celebration of George’s life will take place on Sunday, February 9, 2020, from 1 to 4 p.m. in the afternoon at the Hagaman Volunteer Fire Department, 126 S. Pawling Street, Hagaman, NY 12086. The family would appreciate if attendees would wear Oakland Raiders jerseys or team colors in honor of George’s love for the team.