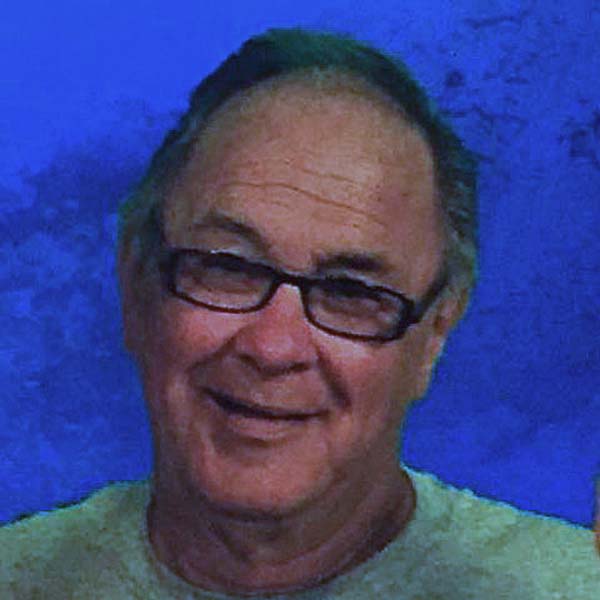 Mr. Charles G. Funk Jr. of Gloversville, a loving husband and father of four, passed away on Tuesday, February 4, 2020, at the age of 78.

Charlie was born on October 8, 1941, to the late Loretta Funk and Charles Funk Sr. of Queens. Following graduation, he enlisted in the U.S. Navy proudly serving his country from 1960 to 1964. Mr. Charles G. Funk Jr. was united in holy matrimony to Ms. Claudia Wilder on September 14, 1963, they remained lovingly married for 56 years. Following their marriage, the Funk family relocated to the Gloversville area where Charlie began his career at the United States Postal Service, where he remained for 34 years before beginning his employment at Price Chopper, where he worked for 11 years, retiring in 2012. Following retirement, Charlie, his loving wife Claudia, and their family began traveling — they enjoyed trips to California, Missouri, and took several cruises. Charlie loved to travel and enjoyed watching sports as an avid New York Mets and New York Giants fan, a hobby he passed on to several of his grandchildren who he loved more than anything.

In addition to his parents, Charlie was predeceased by his sister, Loretta Piper.

The family will receive relatives and friends from 3 to 6 p.m. Sunday, February 9, 2020, at Walrath & Stewart Funeral Home, 51 Fremont Street, Gloversville, where a prayer service will be held 9:15 a.m. Monday, followed by a Mass of Christian burial Monday at 10 a.m. at the Church of the Holy Spirit, 151 S. Main St., Gloversville, with the Rev. Donald Czelusniak as celebrant. Interment will follow at Ferndale Cemetery with full military honors.

Arrangements have been entrusted to Walrath & Stewart Funeral Home, Gloversville. Online condolences to the family may be made at www.brbsfuneral.com.