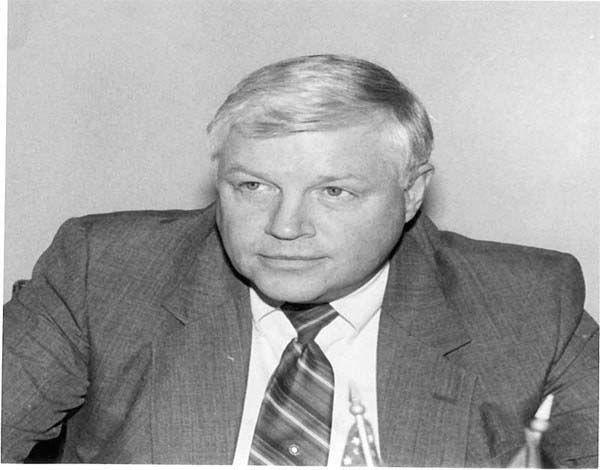 When you surround yourself with successful people, you succeed.

Bill wanted nothing more than for you to be successful and happy. He was your biggest fan and supporter. A few guiding words from Bill tended to change your outlook and you walked away feeling challenged and better than before. Maybe you even repeated some of his jokes…but you always smiled.

Mid July through Labor Day Bill held special meetings upstairs in the Saratoga clubhouse. On a winning day he took his family out to dinner. On a losing day he brought home corn. We sure ate a lot of corn growing up.

Bill enjoyed treating his best friends to breakfast, repeatedly. They have, on more than one occasion, heard stories about every player he has ever coached. Miraculously, he managed to keep any player from telling stories about him.

Bill was the Patriarch. He adored and boasted about his grandchildren’s successes. Family gatherings were filled with amusing stories and antics that would make your belly hurt with laughter. Most occasions were mini-athletic clinics for Matt, Shannon and Peyton…Poppie embedded his admiration and dedication for athletics into all three of them, who have become successful Collegiate Athletes and leaders, on and off the court.

For 54 years he doted on his beautiful wife, Stanley. In his later years, he became mushy… flowers, jewelry and Hallmark cards. That lucky lady has logged more sports hours and takes great pride recognizing and giving signals for holding, personal foul and face mask (All against the Giants). He loved unconditionally. Kevin (Lora) and Kim looked forward to weekly, long distance phone calls. He would share his weekly humor, talk about people he saw, events he attended and the happenings around him. Every phone call always ended with I Love You. The 1990 phone calls soon became daily text messages comprised of not so funny dad jokes, wisdom and game breakdowns for his grandchildren.

Having Bill in our lives, in a small or large capacity, has made us all better people. Cherish that feeling and carry it with you. We all miss him terribly already, we are sure he misses us too. Know that he loved you, loved his life and lived it to the fullest.

Memorial Contributions can be made to: “And They’re Off”, c/o Saratoga National Bank, Maple Avenue, Saratoga Springs, NY 12866.

To offer condolences to the family, please visit www.gariepyfuneralhomes.com/.

Arrangements are with the Ackley, Ross & Gariepy Funeral Home, Cambridge.