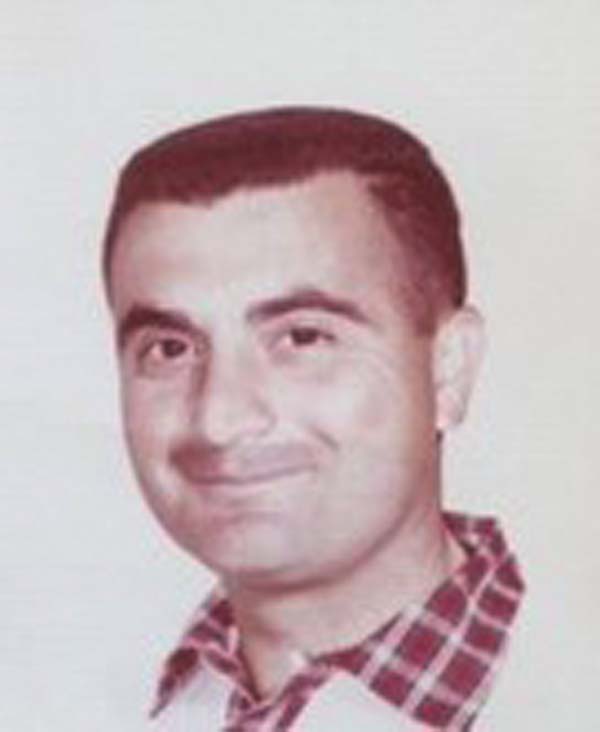 Armand J. “Augie” Augustine, 91, of Hickory Hill Road, Fonda, NY, passed away Tuesday morning, February 25, 2020, at his home with his loving family at his side.

Born in Ithaca, NY on September 20, 1928, a son of the late Louis A. and Assunta Direnzo Augustine. He was a lifelong area resident. He graduated from Ithaca High School in 1946. He went on to receive his master’s degree in education from Ithaca College.

He was a veteran of the Korean War serving in the U.S. Army. He went to officer’s candidate school in Fort Benning, GA. Armand was a First Lieutenant serving in the 21st Infantry Regiment and received a Bronze Star. He was honorably discharged on December 19, 1953.

Augie was varsity baseball and JV Basketball Coach at Fonda. He started youth programs in the area for soccer, basketball and baseball. “Coach” as he affectionately was known, was inducted into the Fonda-Fultonville Braves Athletic Hall of Fame on September 26, 2015.

He was a communicant of St. Cecilia’s Roman Catholic Church in Fonda, NY. He also enjoyed going to Mass at the St. Kateri Shrine in Fonda.

He was predeceased by brothers, John Augustine and Louis Augustine Jr.; and sister, Mary Nuccio.

Special thanks to Lisa Bergh, Sheree Kretser, Jessica Marotta and Kaitlin Kretser for the loving, personal in home care they provided for Armand.

A funeral Mass of Christian burial will be held on Saturday, February 29, 2020, at 11:30 a.m. at St. Cecilia’s Roman Catholic Church, 26 Broadway, Fonda, NY, with Father Christopher Welch as celebrant. Interment with military honors will be in Evergreen Cemetery, Martin Road, Sand Flats, Fonda, NY. The family will receive relatives and friends on Friday, February 28, 2020, from 4 to 7 p.m. at the Jackson & Betz Funeral Home, 15 Main St., Fultonville, NY 12072. In lieu of flowers, memorial contributions may be made to the National Shrine of St. Kateri Tekawitha, 3636 State Hwy. 5, Fonda, NY 12068 or to St. Cecilia’s Roman Catholic Church, 26 Broadway, Fonda, NY 12068. Please leave condolences online at www.brbsfuneral.com.