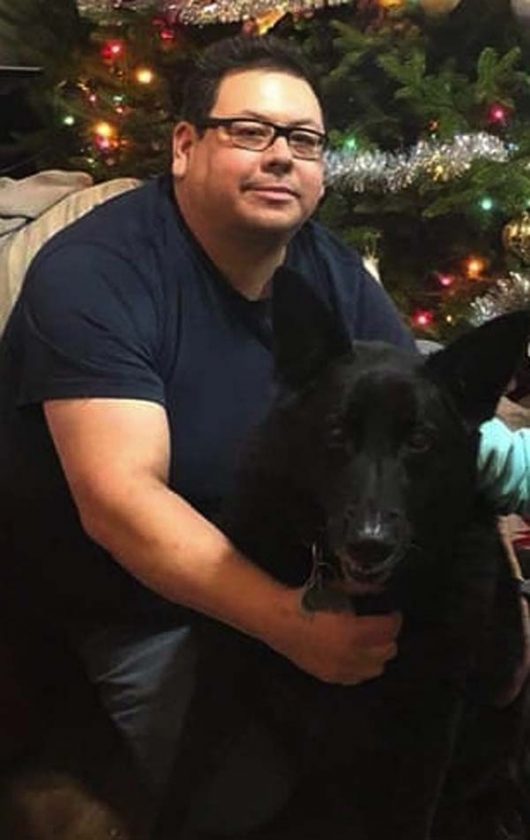 He was born March 31, 1976, in Syracuse, the son of Ronald Sr. and Sandra George. He was proudly employed as a foreman by the NYS Thruway Association, Maintenance Division in Amsterdam. RJ will be remembered for how hard he worked for everything that he had.

The true pride and joys of his life other than his family and race community, were his faithful companions, Duncan and his Princess Dakota.

RJ was very proud of his family heritage, Oneida Native American. He was known as the “Grill Master” at the family barbecues and gatherings.

The family will receive relatives and friends from 4 to 7 p.m. on Tuesday, January 14, 2020, at Walrath & Stewart Funeral Home, 51 Fremont Street, Gloversville.

Interment will take place in the spring at Maple Avenue Cemetery, Fultonville.

Memorial contributions may be made in lieu of flowers to your local SPCA in RJ’s name.

Online condolences may be made to the George family at www.brbsfuneral.com.