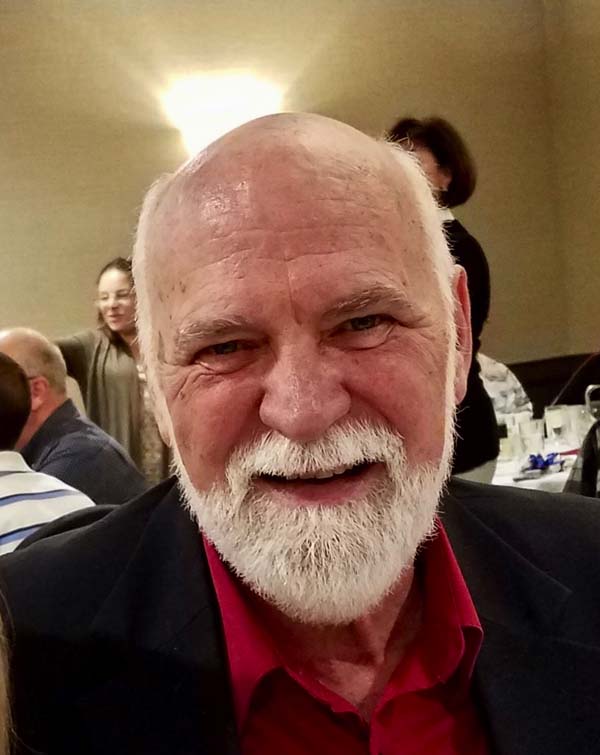 Richard L. Reffitt, age 71, passed away on Thursday, January 9, 2020, at home with his loving family by his side following a long battle with ALS. He was born in Canton, Ohio on October 1, 1948, the son of the late Maurice and Dorothea Murphy Reffitt. Richard was a United States Army veteran, serving from 1968 to 1971.

He was employed for many years at General Electric in Schenectady as a project manager-technical advisor- sales, leadership and technical trainer of project managers and field engineers which included many demanding professional responsibilities. Rick managed power generation projects around the world as well as in the domestic United States.

As an active member of St. John’s Episcopal Church, he enjoyed working with people in the NOAH (Needy or Alone and Hungry) program, volunteered in the Elizabeth Cady Stanton Hometown Association, and where needed in the local arts organization. Rick was a Mason and Past Master Counselor of DeMolay.

Rick lived with his wife, Barbara in Hope, NY in the Adirondack Mountains. Rick and his family enjoyed experiencing all that the beautiful Adirondack Park has to offer. His sporting activities involved hiking; camping, kayaking, snowshoeing and cross country skiing. Nothing made him happier than being home and working or playing outside on the property with his family.

Survivors include his loving wife, Barbara Hedger Reffitt of Middletown, Ohio, whom he has been married to for 52 years.

Rick is also survived by his son, Brian Scott Reffitt, his wife Kristen; his grandchildren, Brian Richard Reffitt and Kayla Walsh; and his sisters, Sandra Hobson, her husband Chris; Dorice Buckley and her husband, Rob.

Family and friends are invited to visitation on Thursday, January 16, 2020, from 1 to 3 p.m. at the Northville Funeral Home with a small reception held at the home of Barbara and Rick afterward. A memorial and celebration of life and committal service will be held on Friday, January 17, 2020, at St. John’s Episcopal Church, 1 North Market St., Johnstown, NY 12095 at 1 p.m. followed by a reception at the church. Burial will be held in the spring at Prospect Hill Cemetery, Northville. Memorial contributions may be made to the ALS Regional Center, 19 Warehouse Row, Albany, NY. 12205. Condolences may be made to the family online at www.northvillefuneralservice.com.