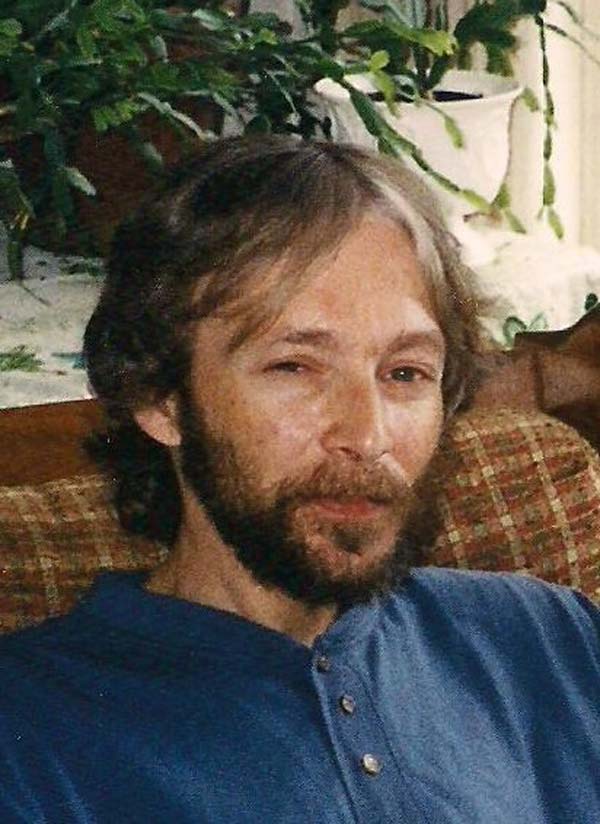 Richard “Butch” John Enfield Jr., died on Saturday, December 21, 2019, following a brief illness whilst battling lung cancer at the age of 66. A lifelong resident of Gloversville, N.Y., he was born on March 26, 1953, to Richard “Dick” Enfield Sr. and Lenora “Lee” Puglis. His family his was affiliated with Mt. Carmel Roman Catholic Church where his aunt, Sr. Dolores Puglis, served for a number of years.

A 1971 graduate of Gloversville High School, Butch furthered his education taking electrical classes at Fulton-Montgomery Community College. He began his career at the Fulton County Silk Mill, eventually working for General Electric for over 30 years. Hobbies included woodworking, hunting, and camping — one of his lifelong accomplishments was hiking part of the Appalachian Trail, specifically the 133 mile Northville-Placid Trail.

There will be a memorial service on Saturday, April 25, 2020, at 10:30 a.m. at the Church of the Holy Spirit, 153 South Main Street in Gloversville, followed by burial at Prospect Hill Cemetery. His family would like to extend their gratitude to the staff at Mountain Valley Hospice and Ellis Hospital. In lieu of flowers, the family respectfully requests a donation on behalf of Butch to Mountain Valley Hospice.

Arrangements have been entrusted to Konicek and Collet Funeral Home, with cremation handled by Albany Rural Cemetery. Online condolences may be made at https://konicekandcollettfuneralhome.com/.