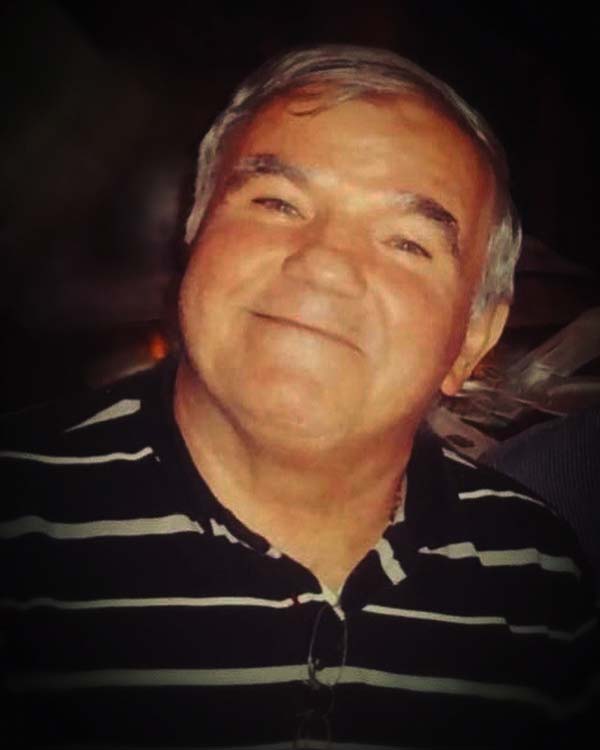 He was born in Carini, Sicily, Italy on December 5, 1944, a son of Guiseppe and Phyllis Lopresti Calderone and was educated there. Peter came to the United States in 1972.

Cremation was performed at Park View Crematorium, Schenectady. Now, if you knew Pete you know he was always the life of the party — which is why we would love for the family and friends to come celebrate a life well lived. Calling hours will be held on Thursday from 4 to 7 p.m. at the Robert M. Halgas Funeral Home Inc., 111 County Highway 106 (corner of Route 29 and Black Street), Johnstown. A memorial service will be held on Friday at 11 a.m. at the funeral home with Pastor Lance Borofsky, officiating. Memorial contributions may be made to Dementia Society of America, in care of the funeral home.