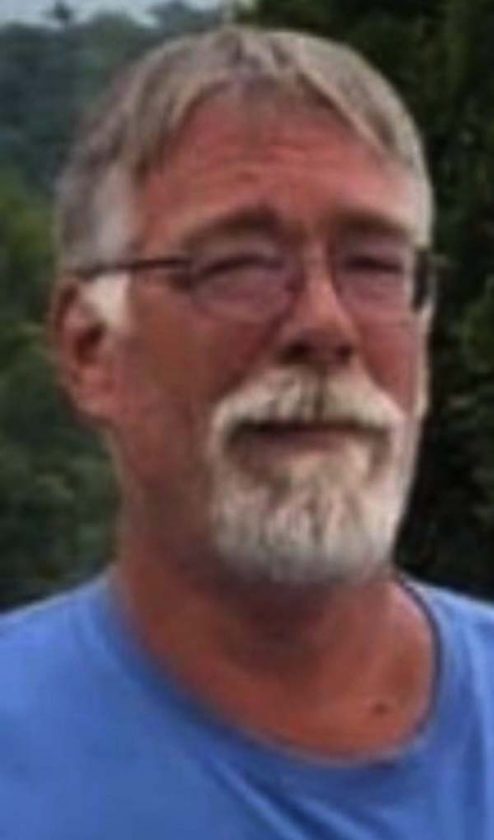 David was born on August 16, 1962, in Utica, NY and was the son of Richard Dresser and Joyce Gates Dresser of Ames, NY. David was a graduate of Canajoharie High School, class of 1980 and was of Methodist faith. David has resided in Johnstown for the past 23 years with his wife Debbie.

David was employed with Frontier Communications in Gloversville NY for the past 23 years as a Lineman for the phone company.

David enjoyed hunting, fishing, camping, riding his Harley with his wife and friends, and his most recent hobby was restoring an old 1956 Ford Victoria car.

David was a Pine Tree Rifle member and active NRA participant. David was known by many for his great sense of humor, his funny jokes and his dedication to his job. He will be missed by all.

David married Debbie Havlicek in 2003 while on a trip to Hawaii together.

David was predeceased by his father, Richard Dresser; and his brother, Bryan Mark Dresser.

The family will receive relatives and friends on Friday, January 10, 2020, from 2 to 4 p.m. and 6 to 8 p.m. with a memorial service following at 8 p.m. at the chapel of Houghtaling & Smith Funeral Home Inc., 20 Otsego Street, Canajoharie, NY.

Contributions in memory of Mr. David R. Dresser may be made to the World Wildlife Federation at www.support.worldwildlife.org.

Please sign the online guestbook for Dave Dresser at www.houghtalingandsmith.com.