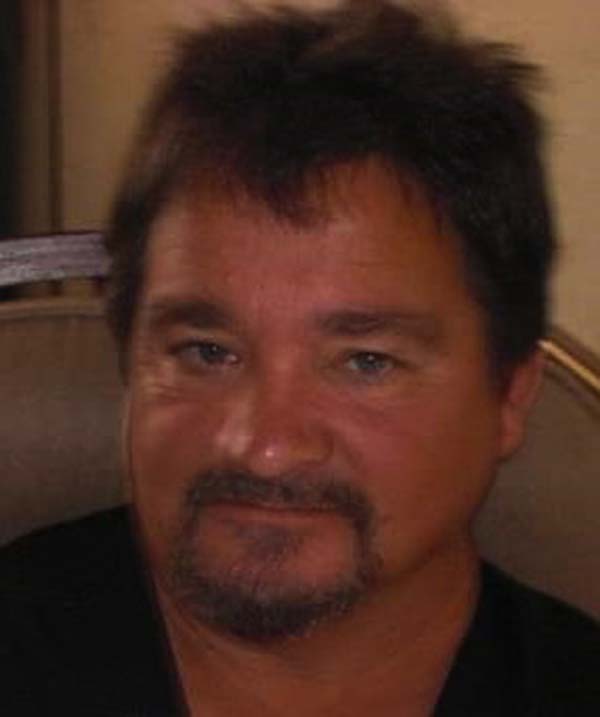 Born in Ellenville, NY on July 7, 1963, a son of the late Dallas B. Eller Sr. and Dorothy Russell. He was a resident of the area most of his life and attended Fort Plain schools.

Dallas worked as a carpenter most of his life. He was employed by Dodson Construction in Canajoharie, NY. In his free time, he enjoyed playing horseshoes, cards, dice and above all spending time with his family especially his grandchildren. He also enjoyed gardening and being by the pool. He was an avid Elvis, John Wayne and Dallas Cowboys fan.

He married Michelle L. Hayes-Eller on January 9, 2018. They had been together 23 years before they were married in 2018. In addition to his wife, he is survived by his son, Alexander Eller of Fonda, NY. He was a second father to Paul (Allyk) Hayes and Brandy (Clayton) Hayes, both of Fonda, NY; brothers, Jason Russell and Richard (Vera) Eller; and a sister, Rebecca Wesson; grandchildren, Wyatt, William, Liam, Penelope, Xavior and Deanna; in-laws, Dan and Linda Robinson of Rockwood, NY. Aunts, uncles, nieces, nephews and cousins also survive. He was predeceased by a brother, James Skivington; a sister, Coleen McNeilly; and a grandson, Noah Piening, who passed away recently in September of 2019. He was also predeceased by a stepson, Chase Hayes in 1993.

Services will be scheduled at a later date. Arrangements are under the direction of the Jackson & Betz Funeral Home, 15 Main St., Fultonville, NY 12072. Please leave condolences online at www.brbsfuneral.com.