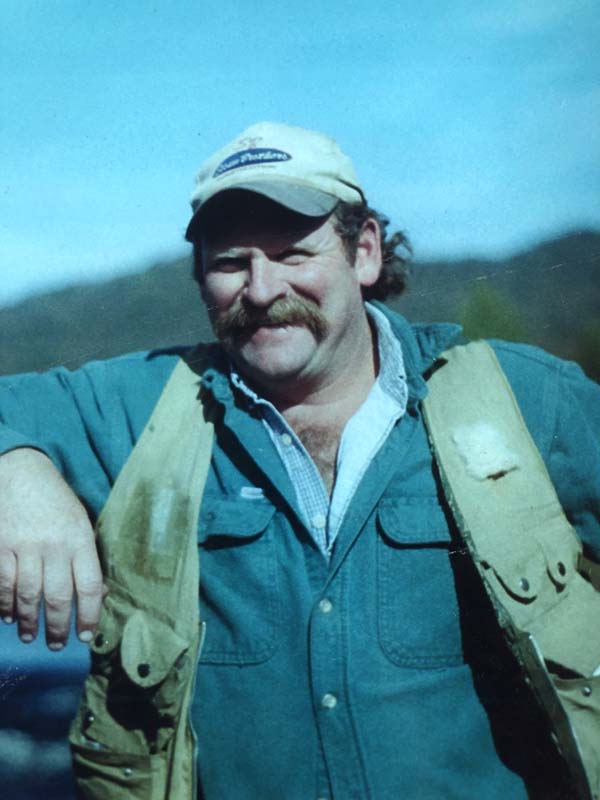 Charles “Chuck” R. Sisum, at the age of 63, died peacefully in his sleep on January 6, 2020, at the Nathan Littauer Extended Care in Gloversville, NY.

Chuck was a loving father and very fond of his two children and grandchildren. He was an avid outdoorsman. He loved golfing, hunting and listening to music.

He was predeceased by his parents, Raymond and Anita Sisum; and his brother, Martin Sisum.

Family and friends are invited to visitation hours on Friday, January 10, 2020, at the Northville Funeral Home from 4 to 6 p.m. A graveside service will be held in the spring at a time to be announced. Condolences may be made to the family online at www.northvillefuneralservice.com.

His family would like to say thank you to all of you who extended support and love during these hard times.