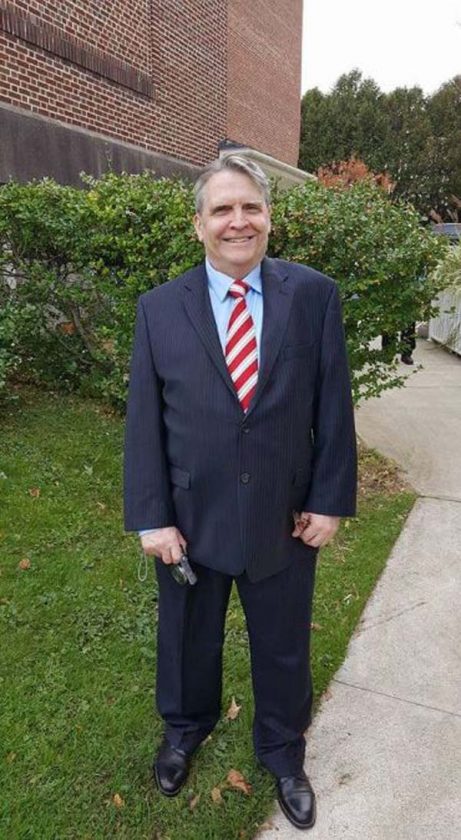 William “Bill” S. Hammond, passed away suddenly at the age of 67, on Monday, November 25, 2019, at his home in Lilburn, Georgia. He resided in Upstate New York until the mid-80s when he relocated to Georgia.

Bill was employed as a Senior Sales/Account Manager with Sage Incorporation of Atlanta, Georgia for many years until he retired. At Sage Inc., he achieved a Presidential Club award in recognition of being a top sales professional.

Bill had a love for exploration. He enjoyed photography and traveling. He explored his grandmother’s homeland of Ireland with his parents and obtained dual citizenship. Bill frequented Germany as well and had many friends that he kept in contact with there. In his downtime, Bill often enjoyed visiting with his niece’s (JodiAnn’s) dogs, Bella and Diesel in Georgia. He loved them as his own.

A celebration of life will be held in the late spring/early summer of 2020 in Johnstown, New York.