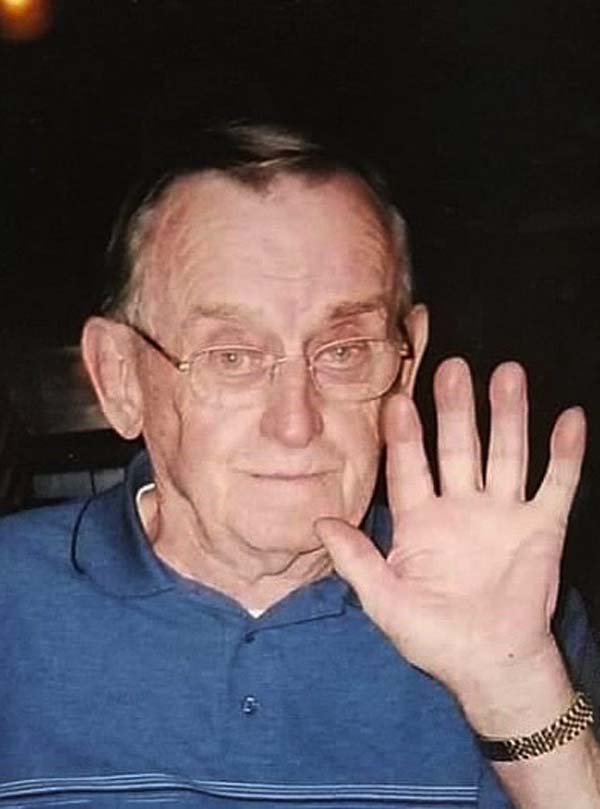 Mr. Gene H. “Beaner” Dunn, age 89, of Gloversville, passed away Thursday, November 28, 2019, surrounded by his family at his home in Gloversville.

He was born May 1, 1930, in Gloversville, the son of the late Frank and Alice Malumphy Dunn. Gene proudly served our nation in the U.S. Army during the Korean War. He was employed for many years as a mechanic by the former Niagara Mohawk Power Corp. of Gloversville. Gene shared 42 years of marriage with his saintly wife, Jacquelyn M. “Jackie” Burke until her passing in 1995. He was an avid hunter and fisherman belonging to Camp Kunjamuk in Speculator. Gene loved to play golf with his friends and family, especially at Kingsboro and Pinebrook Golf Clubs in Gloversville.

In addition to his parents and wife, Gene was predeceased by his five brothers, Clarke, Roger, Bill, Francis and Clyde Dunn; and a sister, Louise Querbes.

In keeping with his wishes, there will be no formal calling hours or funeral services at this time.

Memorial contributions may be made in lieu of flowers to Mountain Valley Hospice, 108 Steele Ave., Gloversville, NY 12078 or to a charity of your choice in Gene’s name.

Online condolences may be made to the Dunn family at www.brbsfuneral.com.