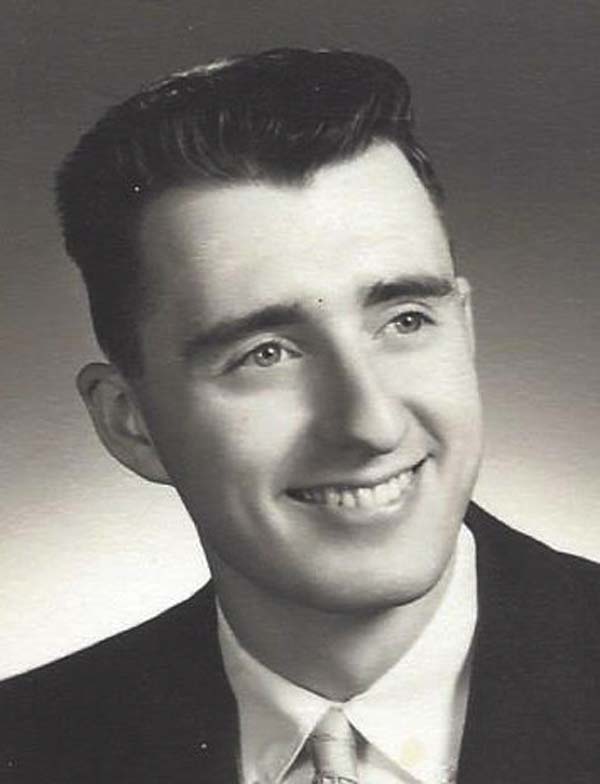 He was born December 18, 1937, in Gloversville, the son of the Carl and Mildred Rossbach. He was a 1956 graduate of Gloversville High School. He was also a graduate of SUNY Morrisville with a degree in jewelry technology and Oswego State where he received his bacheler’s degree in education. He served in Army National Guard for several years.

Chris retired as an industrial arts teacher in 1994 and then worked at various local industries up until his death. He owned and operated Restoration Train Parts for many years. He enjoyed many other hobbies and organizations including history and reading. Chris and his wife also enjoyed the companionship of five loving dogs over the years.

He is survived by his wife of 51 years, Carmela LaMena Rossbach; a brother, Charles Rossbach (Rosemary); many nieces, nephews, grandnieces and grandnephews; as well as precious dog, Triscuit.

The family will receive relatives and friends from 2 to 4 p.m. Sunday, December 8, 2019, at Walrath & Stewart Funeral Home, 51 Fremont Street, Gloversville.

Interment will take place in the spring at St. Patrick’s Cemetery, Johnstown.

Memorial contributions may be made in lieu of flowers to the animal shelter of your choice.