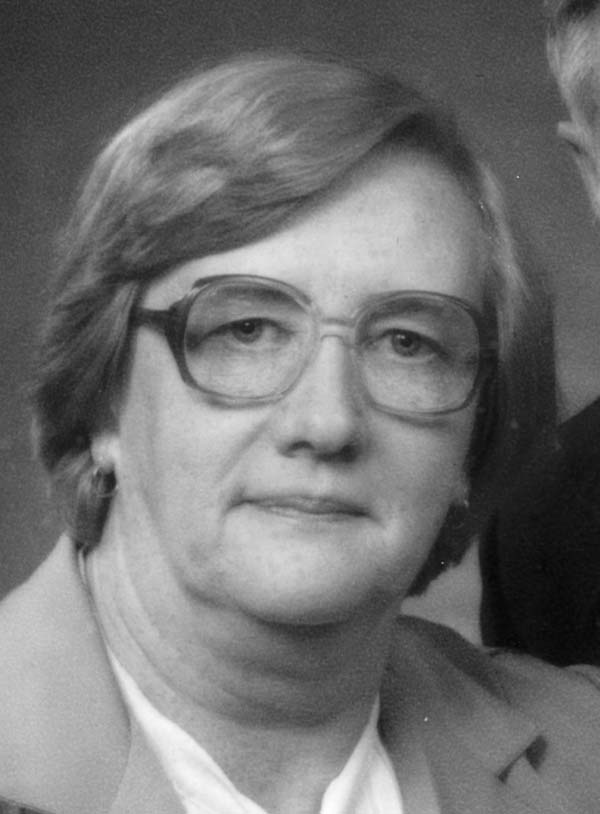 A lifelong resident, Ruth was born in Wells, NY on December 15, 1931. She was the daughter of George W. Babcock and Maude Craig. She was the youngest of four siblings who predeceased her, Francis, George Jr. and John.

When her children were young, Ruth was a stay-at-home mom. All the children in the neighborhood gathered at the Beaudin home, her love of books was shared with her children and grandchildren. Ruth enjoyed spending time with her family, and especially hosting large family dinner and picnics.

She worked at Universal in Gloversville for 25 years and at Wells Central School. She was the Deputy Town Clerk in Wells in the 1960s.

Ruth was a lifelong member of St. Ann’s Catholic Church, where she served as a trustee and a member of the Altar Society. She was an active member of the American Legion Post 1565 Auxiliary, the Wells Firemen’s Auxiliary and American Red Cross.

Funeral services will be held at St. Ann’s Church in Wells on Tuesday, December 3, 2019, at 11 a.m. Burial will be held in Algonquin Cemetery at the convenience of the family.

In lieu of flowers, memorial contributions may be made to the Wells Ambulance Corporation in Wells, NY. Arrangements are under the direction and care of the Northville Funeral Home. Condolences may be made to the family online at www.northvillefuneralservice.com.