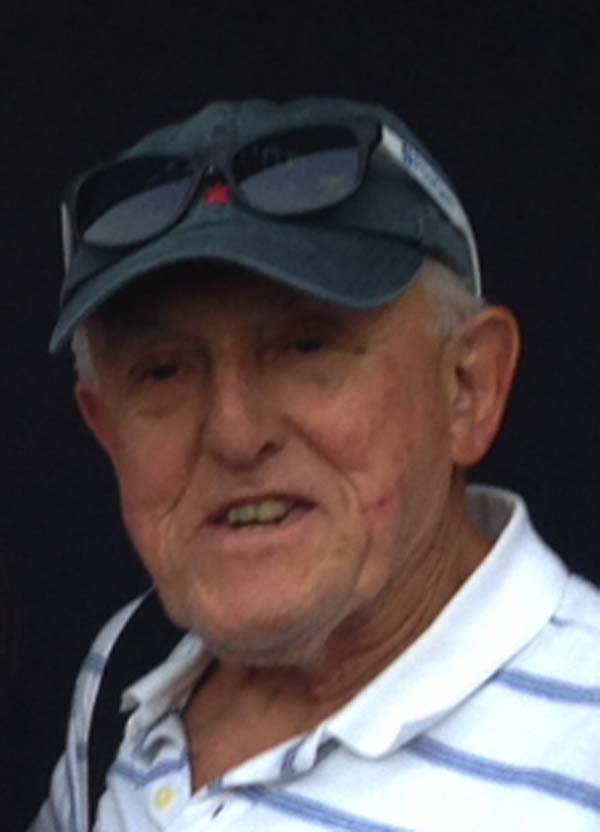 He was born on June 20, 1935, in Brooklyn, a son of the late Aniello Milo and Constance Coppinger Milo.

Ralph was a class of 1952 graduate of Stony Point High School. He honorably served his country in the U.S. Army during the Korean War from Dec. 1953 to Dec. 1955. Mr. Milo received the Korean Service Medal, United Nations Service Medal, Good Conduct Medal and National Defense Service Medal. He then attended and graduated from the RCA Institute in June of 1958. Soon after, he was employed as an Electrical Engineer with Univac (which became Unisys) in Albany from Aug. 1958 until his retirement in Oct. 1989.

Ralph was a devout Catholic and attended St. Patrick’s Church with his wife and children since settling in Johnstown in 1961. Ralph dedicated his life to his family and worked tirelessly to be a good provider. He loved family vacations, especially being at the beach, and watching the fishing boats come and go at the harbor. Early on, he had a passion for camping and boating, participating in sailing regattas on the Great Sacandaga Lake. Ralph was a tennis and pickle ball enthusiast and enjoyed playing with his friends every chance he could. He was an avid reader. He was inquisitive and wanted to know how everything worked and could fix anything. Ralph enjoyed meeting and talking with strangers and would easily start up a conversation wherever he might be.

He is survived by the love of his life, wife, Janet Wood Milo, whom he married on April 30, 1960; three children, Ralph Milo Jr. (Priscilla), Michele Callahan (Michael) and Nicole Milo; one brother, Clifford Milo; and two grandchildren, Jenna Stolarik (Sean) and Nicholas Milo.

A Mass of Christian burial will be celebrated at 10 a.m. on Saturday, Nov. 9, 2019, at Holy Trinity Church, Glebe Street, Johnstown, with the Rev. Matthew Wetsel as celebrant.

Private interment will be in St. Anthony’s Cemetery, Johnstown at the convenience of the family.

In lieu of memorial contributions, tell someone that you love them. Although we may feel it, we don’t say it often enough.

Condolences may be made to the family at www.barterdonnan.com.