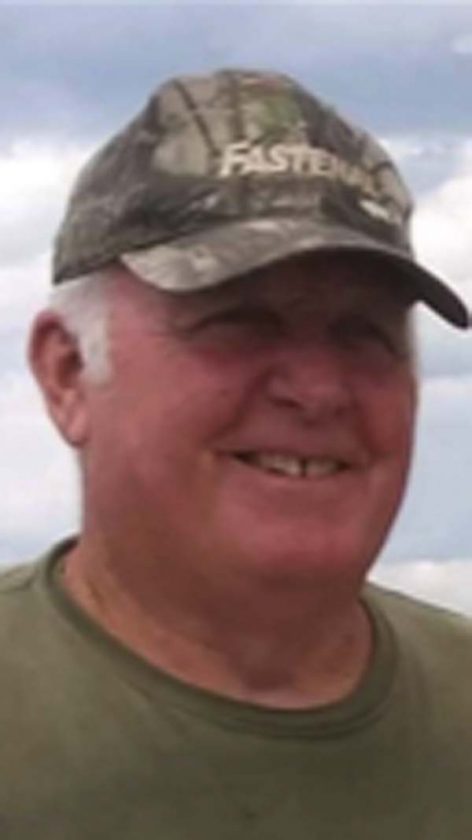 Melvin W. Whitman, husband and best friend of Linda (Walker) Whitman, died suddenly on Friday, Nov. 1, 2019, from injuries sustained in an accident. He was 74 years old. Mel was born the son of Clifton G. and Mildred E. (Sweet) Whitman on Oct. 10, 1945, in Gloversville, New York. Mel was a graduate of Mayfield Central School, served as a Seaman and Shellback on the U.S.S. Franklin D. Roosevelt in the U.S. Navy from 1966-1971, receiving medals for service in Vietnam, was a passionate family man, enjoyed hunting and all things outdoors and most of all helping anyone and everyone he could. Mel passed while doing something he loved.

Mel was employed at General Electric in Schenectady for 18 years, worked for Perham’s Farm and lastly was employed for the town of Edinburg Highway Department from where he retired.

In keeping with Mel’s wishes, there will be no calling hours or funeral service. A reception to celebrate Mel’s life will be held on Wednesday, Nov. 6, at the home of Keith and Jackie Whitman, 166 Military Road, Edinburg, NY, beginning at 2 p.m.

In lieu of flowers, memorial contributions may be made to the Edinburg Volunteer Fire Department and EMS. Arrangements are under the direction and care of the Northville Funeral Home. Condolences may be made to the family online at www.northvillefuneralservice.com.