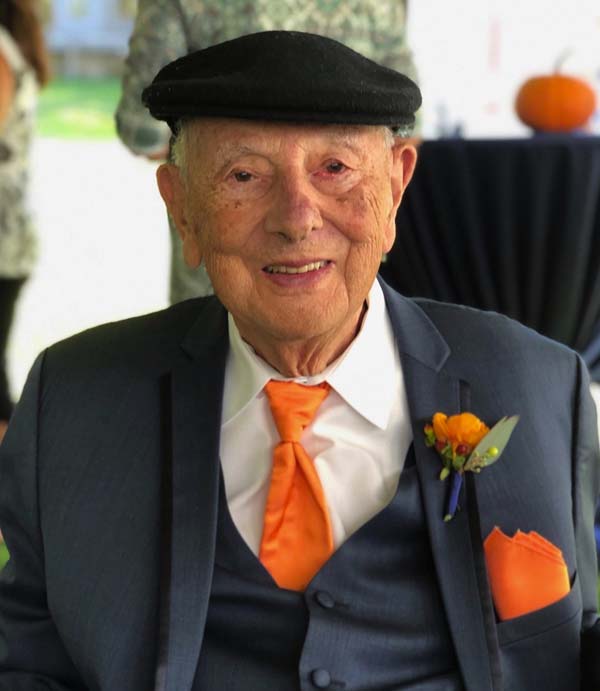 He was born April 3, 1929, in Gloversville, the son of the late Mario and Bridget Porto Papa. He proudly served in the U.S. Army as a Sergeant. After returning from service, Charlie was a co-owner and operator of his family’s business, Mario Papa and Sons, where he labored alongside many employees whom he cared for deeply.

On May 5, 1955, Charles was married to the love of his life, Beatrice Carbonelli. The couple shared 59 years of marriage in Gloversville where they lived, worked and reared their loving family until her passing in 2015.

In addition to his wife and parents, Charlie was predeceased by his five beloved older siblings, Alfonso (Marguerite) Papa, Dominic (Angeline) Papa, Madeline (Louis) Franco, Mary (Santo) Russo and Hortenzio Papa, who helped raise Charlie and were among the most influential people in his life.

Charlie will be remembered as a magnetic figure bringing friends and family together through his sincere and generous personality.

The family will receive relatives and friends from 4 to 7 p.m. Monday, December 2, 2019, at Walrath & Stewart Funeral Home, 51 Fremont Street, Gloversville.

Online condolences may be made to the Papa family at www.brbsfuneral.com.