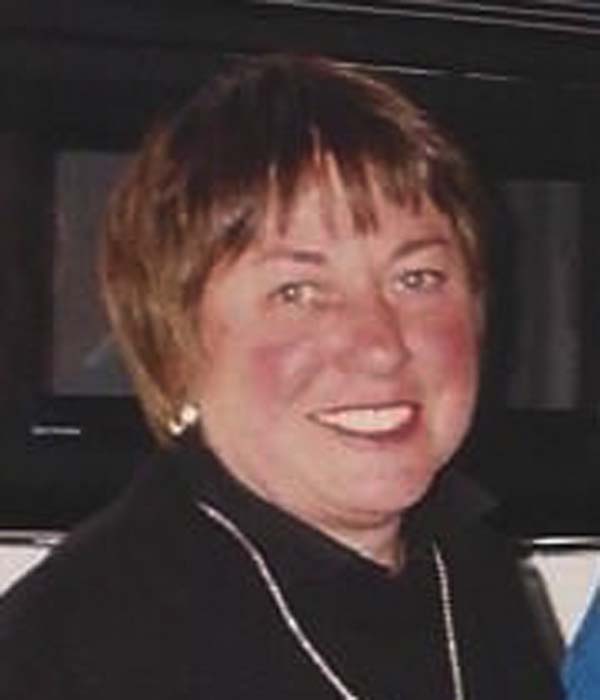 Barbara Lee Holly passed away on Monday, November 25, 2019, in St. Johnsville Nursing Home after a long struggle with Alzheimer’s. She was born in Herkimer, New York on December 13, 1935, to Samuel and Mary Coplon. The family later moved to Gloversville where Barbara attended Columbia Grade School and Gloversville High School, graduating in 1953. She then went on to Bryant University in Providence, RI, receiving a business degree in 1955. Following graduation from Bryant, she worked as a buyer for Macy’s in New York City.

Barbara returned to Gloversville in 1956, where she was employed at Martin & Naylor Department Store. After a lengthy courtship she became engaged to Sterling M. Holly and they were married at Trinity Episcopal Church on August 18, 1957. They were both passionate about golf and spent many happy hours first at Kingsboro Golf Club and later as members of Pinebrook Golf Club. Following Sterling’s passing, Barbara continued organizing the Sterling Holly Memorial Golf Tournament which offered a free round of golf lessons to the youth of the community, followed by a picnic. She also served as President of the Northeastern Women’s Golf Association and helped host many golf tournaments. She was active in the YWCA and served on their board as well as the Board of Planned Parenthood.

While in her 40s she discovered cross-country skiing and that became a new passion, one she passed on to several members of her family. Every Sunday for several years the group would gather and discover new trails to explore and Barbara was usually the fearless leader. One Easter Sunday she even skied into some remote spot with an Easter basket full of goodies to share. She had a delightful sense of humor which will be sorely missed.

She and Sterling enjoyed gardening, fishing trips to Matawaska, Canada, where they owned a rustic cabin, and hosting memorable get-togethers for family and friends. The nieces and nephews still reminisce about the good times they had with their special aunt and uncle who doted on all of them. They also doted on their dog Gunther who brought a lot of joy to their lives. Traveling wasn’t a priority but they did take several trips to the Bahamas and Florida, usually centered around golf. Barbara also enjoyed playing bridge, reading and solving crossword puzzles.

The family will receive relatives and friends from 2 to 3 p.m. Saturday, November 30, at Walrath & Stewart Funeral Home, 51 Fremont St., Gloversville, where a funeral service will follow at 3 p.m. with the Rev. Dr. R.W. Williams officiating.

Memorial contributions may be made in lieu of flowers to the Alzheimer’s Association of Northeastern New York, 4 Pine West Plaza, Suite 405, Albany, NY 12205.