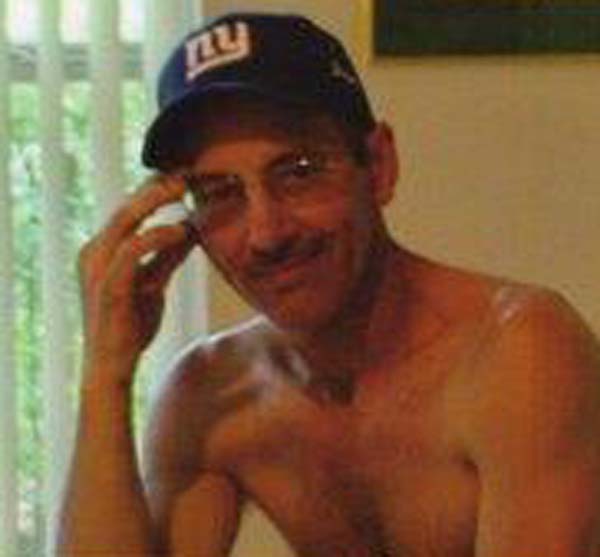 He was born in Little Falls, NY on September 14, 1957, a son of the late Roy and Caroline Farquhar Nellis and was educated in Oppenheim-Ephratah schools. Ray moved to Johnstown in 1967 where he lived until 1982 when he moved to Gloversville.

Mr. Nellis was employed as a color matcher at the former Fashion Tanning Co. in Gloversville for 21 years.

Calling hours will be held on Thursday from 3 to 5 p.m. at the Robert M. Halgas Funeral Home Inc., 111 County Highway 106 (corner of Route 29 and Black Street) Johnstown, followed by a funeral service at 5 p.m. conducted by the Rev. William Pier. A private committal service will be held at the Johnstown Cemetery.