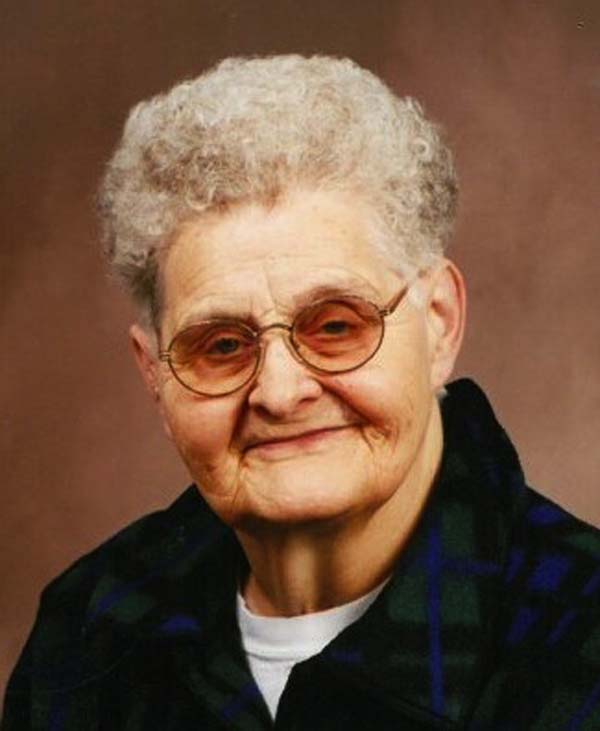 She was born June 15, 1931, in Amsterdam, the daughter of the late Erich and Ruth Ott Schmidtman. Pauline was a longtime employee of Decca Records of Gloversville. She was an active member of the Gloversville Senior Citizens Center and she enjoyed the many trips she took with them. Pauline was an avid New York Yankees fan.

In addition to both her parents, she was predeceased by her husband, Ernest VanDyke; and her brothers, Erich Schmidtman, Donald Schmidtman and Paul Schmidtman.

In keeping with Pauline’s wishes, there will be no formal calling hours or funeral services.

Cremation is to take place at Park View Cemetery, Schenectady.

Interment will take place in alongside her husband Ernest at Ferndale Cemetery.

Memorial contributions may be made in lieu of flowers to the Brennan Humane Society, 437 9 Mile Tree Road, Gloversville, NY 12078.

Online condolences may be made to the VanDyke family at www.brbsfuneral.com.