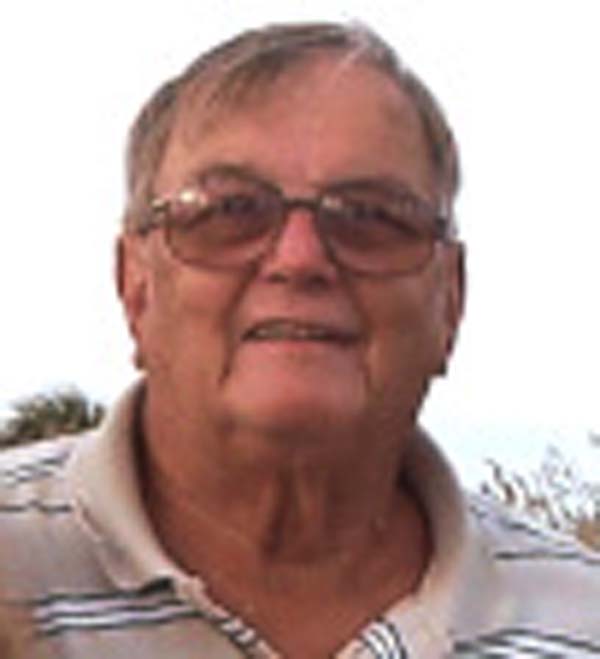 Patrick Henry Reilly of Amsterdam, 82, died at home on October 3, 2019, following a long illness. Born in Easton, Pennsylvania, Pat was predeceased by his father, William Joseph and his mother, Alice Moiser. After moving to Amsterdam in 1965, he taught history for 28 years and founded the Amsterdam Rams wrestling program, leading them to more than a dozen Big Ten Championships and an undefeated season in 1977-1978. As a coach with 264 wins, Coach Reilly had 10 Section II champions represent the Rams at the New York State tournament, but he took more pride in helping to shape the lives of the boys he coached, providing them with the self-discipline and leadership skills that would serve them well in their adult lives.

Pat also was a founding member of the MCT Federal Credit Union and a staunch teachers’ union advocate, who worked to better the lives and futures of his colleagues and their families.

While many will remember him as a coach and teacher, Pat considered his greatest accomplishment his family. He is most proud of fifty-eight years of marriage to the woman he called the best wife in the world and his best friend, Audrey Elaine Leamon, who survives him. He is also proud of his surviving daughters, Colleen Reilly (Kathy Ludwin) and Doreen (Eric) Benson. In later years, he took great joy in spending time with his grandchildren, Alice, Zachary, and Eleanor Benson. Pat is also survived by his brother, James (Linda) Reilly and many nieces and nephews.

The man is a success who has lived well, laughed often, and loved much; who has gained the respect of intelligent men and the love of children; who has filled his niche and accomplished his task; who leaves the world better than he found it, whether by an improved poppy, a perfect poem, or a rescued soul; who never lacked appreciation of earth’s beauty or failed to express it; who looked for the best in others and gave the best he had.

A service of remembrance will take place on Tuesday, October 8, 2019, at 6 p.m. at the Betz, Rossi & Bellinger Family Funeral Home, 171 Guy Park Avenue, Amsterdam. Relatives and friends are invited and may call Tuesday, prior to the service beginning at 3 p.m. at the funeral home.

In lieu of flowers, contributions in his memory may be made Amsterdam Wrestling Club, c/o Paul Ochal, 43 Sloane Avenue, Amsterdam, NY 12010. Please visit the online memorial at www.brbsfuneral.com.