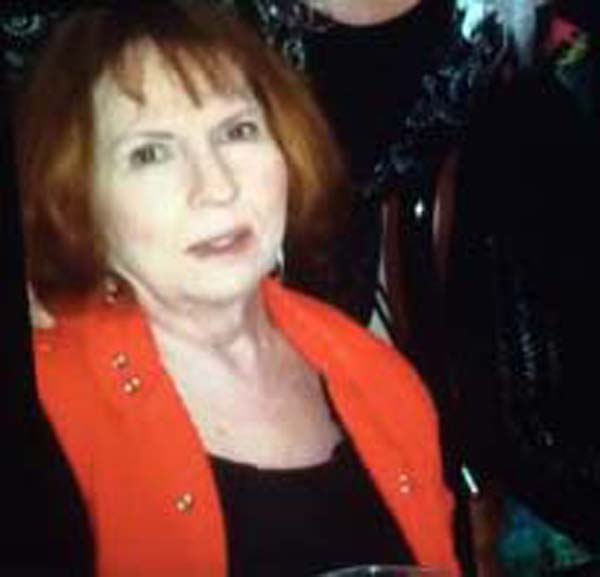 On the morning of August 25 2019, Maryann Andrews Dockstader Jensen went to be with the Lord at age 71. Born in Gloversville and recently living in Amsterdam, Maryann was born to William Andrews and Edith Andrews July18 1948.

She graduated from Gloversville High School in 1966. During her senior year Maryann played the lead role of Helen Keller (senior play) “The Miracle Worker.” She played the part so well her younger sister actually thought she had lost her hearing and vision.

Maryann was married to Garth Dockstader and had four children, (Garth, Jolyn, Todd and Cindy). Her second marriage was to Dan Jensen with whom she had a daughter, Danielle.

Maryann was a very talented and creative person often making her own drapes, doilies, tablecloths, floral arrangements, flower pots and all her holiday decorations. She had the talent to make a house a home (when you stopped by her house every room was full of beautiful potted plants) which showed her green thumb (another talent she had). Maryann loved animals especially her cat Lucy Ricardo (of course she was found as a stray). Lucy was her shadow and companion. Being an avid NASCAR fan, she had many pictures of her favorite driver Dale Earnhardt Jr. that she often talked about (non stop). Maryann worked for many years at Rotterdam Mall as a security guard. She once arrested and cuffed a man twice her size and thought nothing of it. Another time during a Friday night fight (five girls fighting), we all know who was in the middle of it breaking it up. She made many great friends while working security, from the letters we received it showed.

A celebration of life will be held at a later date.