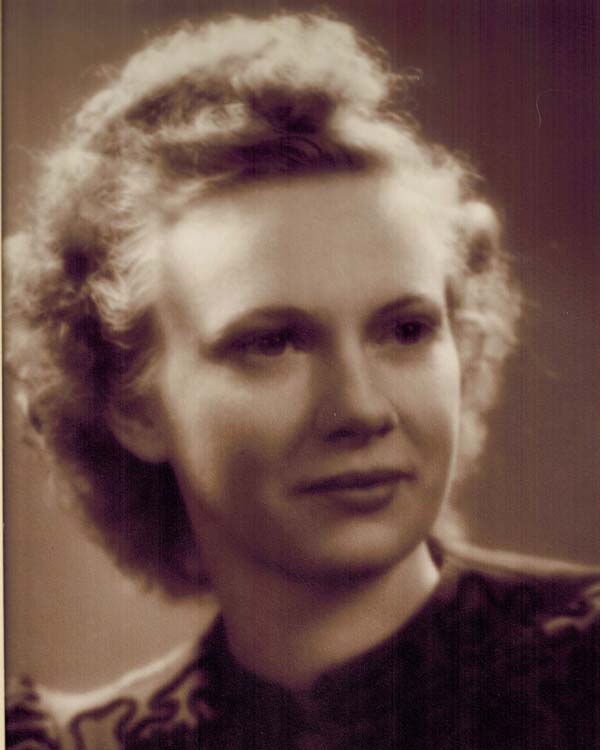 She was born on September 18, 1919, in Scranton, Pennsylvania. Ruth was a 1937 graduate of Johnstown High School. Mrs. Kane was employed for 41 years as a switchboard operator and later as an Administrative Assistant at the former General Telephone Company until her retirement. She was of the Lutheran faith, a member of the former Christ Lutheran Church and current Grace Lutheran Church in Johnstown.

Funeral services and interment will be conducted in later October. A notice will be posted once arrangements are finalized.

Contributions in Ruth’s memory may be made to James A. Brennan Memorial Humane Society or Grace Lutheran Church.