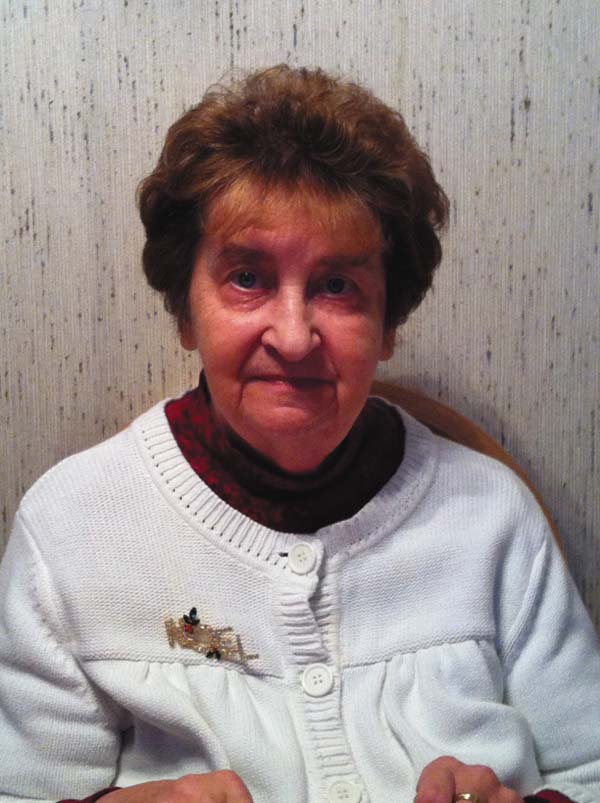 Patricia K. Locatelli, age 86, of Johnstown, passed away on Wednesday, September 4, 2019, at Wells Nursing Home with her two sons by her side.

She was born on May 9, 1933, in Johnstown, a daughter of the late Stephen and Velma Stefka Matousek.

Mrs. Locatelli was a graduate of Johnstown High School. She was employed for many years at her family’s business, Master Cleaners. She was last employed at Diana Knit in Johnstown until her retirement. She was of the Catholic faith, a communicant of Holy Trinity Church.

Visitation for family and friends will be prior to the service on Saturday, September 7, from 11:00 a.m. to 1:00 p.m. at the funeral home.

Interment will be in St. Anthony’s Cemetery, Johnstown immediately following the funeral service.