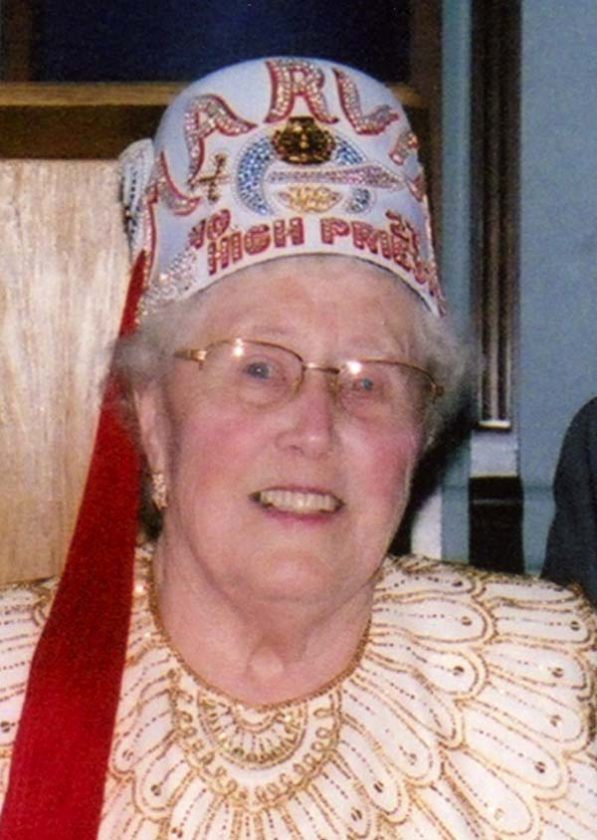 Dorothy D. Chapin, age 100, of Northville, died September 6, 2019, at the Nathan Littauer Nursing Home in Gloversville. She was born on August 13, 1919, in South Berry, CT, the daughter of the late Edwin and Jennie Dickenson. She attended schools in Woodbury, CT.

Dorothy was a life member of the Order of the Eastern Star, Marvia Court Ladies Oriental Shrine, and a member of the Red Hat Society. She loved her family, her church, traveling, social get togethers, Bunka stitchery, and going to the diner.

She was predeceased by her son, Larry Chapin’ and her two sisters, Elsie and Elanor.